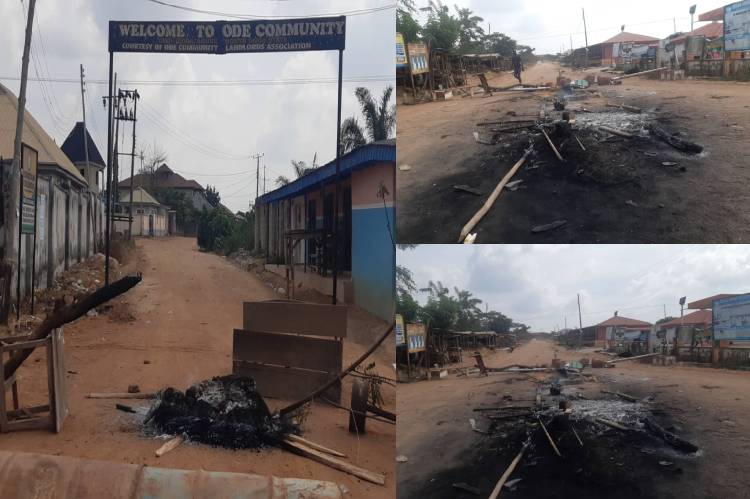 Two persons have been feared killed in a fracas between Ode and Isinigbo communities in Akure North local government area.

The fracas was said to have been caused because of insistence by traditional ruler of Ode, Sunday Boboye, the Ajagun of Ode, that the disputed land was part of his territory.

He was said to have fled as angry members of Isinigbo community gained access to his palace.

The palace was vandalised and razed.

Roads leading to both communities were sealed off with bonfires as many shops owners quickly closed and ran for their lives. 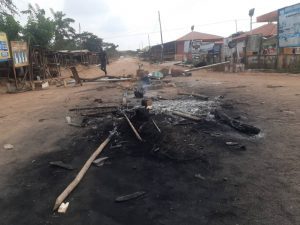 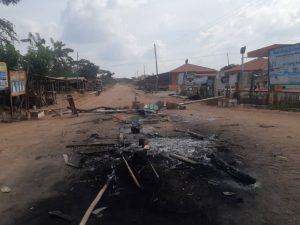 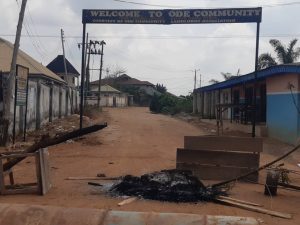