Roch Marc Kabore has been sworn in as President of Burkina Faso for a second term in office.

Mr Kabore was sworn into office in a ceremony attended by nearly a dozen peers from the region following his victory in a Nov. 22 presidential election which he won with 57.87% of the vote.

In his inauguration address, President Kabore vowed to bring together the West African nation torn by violent Islamist militant attacks as he embarks on his second and final five-year term.

The landlocked Burkina Faso has been sucked into a violent security crisis during much of Kabore’s first term. The crisis has also overwhelmed much of West Africa in recent years. 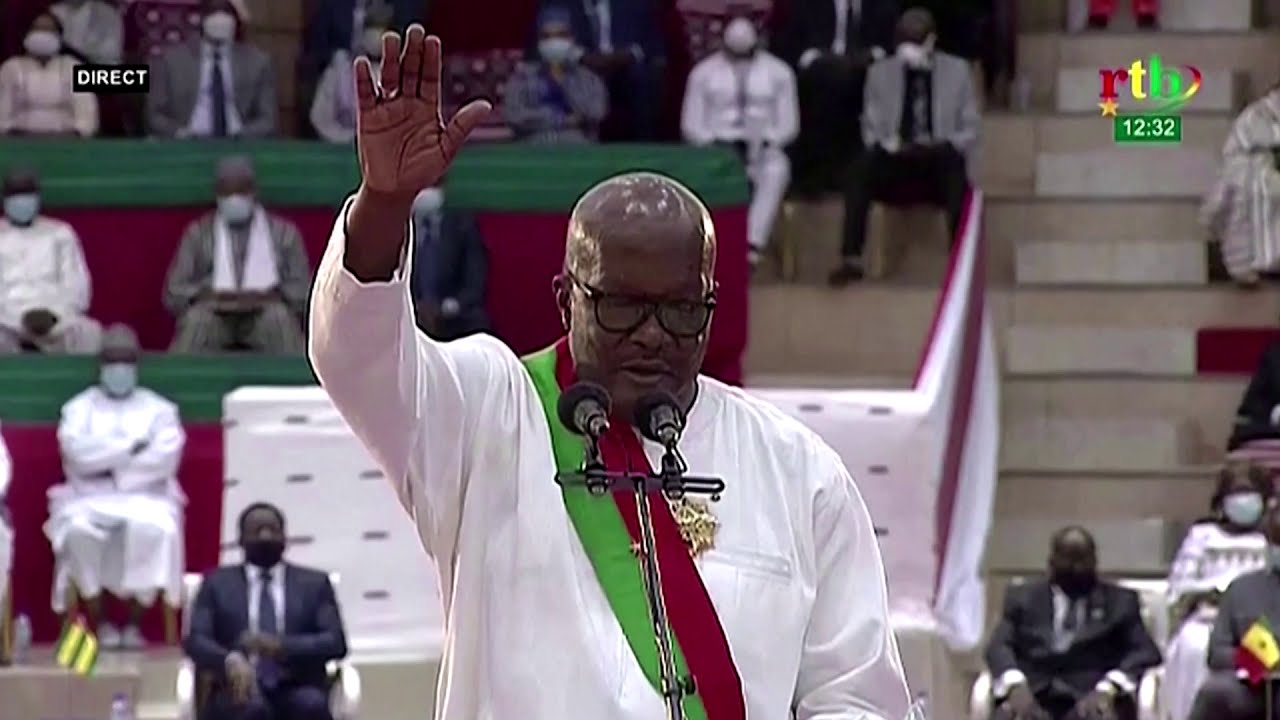 Islamist insurgents with links to al Qaeda and Islamic State have killed more than 2,000 people in attacks this year in Burkina Faso. Around 1 million people have been displaced. Nearly 7% of the electorate were unable to vote.

Ethnic and religious tensions fuelled by the militant attacks have also increased, pulling at the seams of once-peaceful communities.

“There are several challenges, and hopes for the next five year. I will be particularly attentive to matters concerning national reconciliation, peace and security which will be the foundations of any development,” Kabore said.