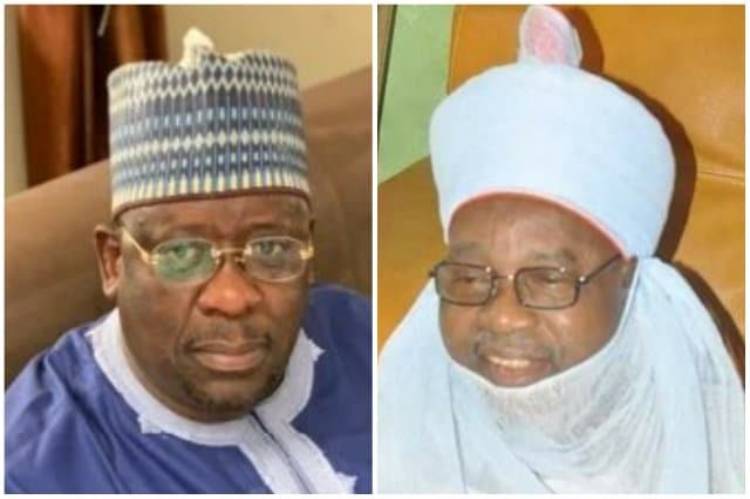 President Muhammadu Buhari has expressed sadness over the passing of former Gombe State Senator,Saidu Kumo, describing his death as “a major loss to the ruling All Progressives Congress (APC).”

Mr Kumo, 71, a former senator from Gombe State, passed on in the early hours of Sunday.

The president in a condolence message signed by his senior special assistant on media, Garba Sheu, in Abuja on Sunday said “he (Kumo) was our pillar of strength in Gombe State whose defection in 2019 had energised our supporters for change.”

The statement quoted the president as saying “I have received the news of the death of Senator Kumo with profound shock and sadness because his contributions to the growth of our party cannot be forgotten. 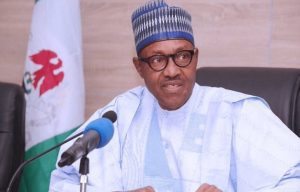 “Let me put it on record that the history of our victory in 2019 cannot be written without reckoning with the significant contributions of the late Senator Saidu Umar Kumo who had brought his enormous political goodwill into our efforts to retain power.”

The president also mourned the death of Abubakar Senior, a civil servant and second in command in the Keffi Emirate Council.

President Buhari prayed to Allah to forgive the souls of Senator Kumo and Alhaji Senior and reward their good deeds with Al-jannah.

The president also prayed that God would grant fortitude to their respective families, friends, associates, the governments and people of Gombe and Nasarawa states to bear the losses.