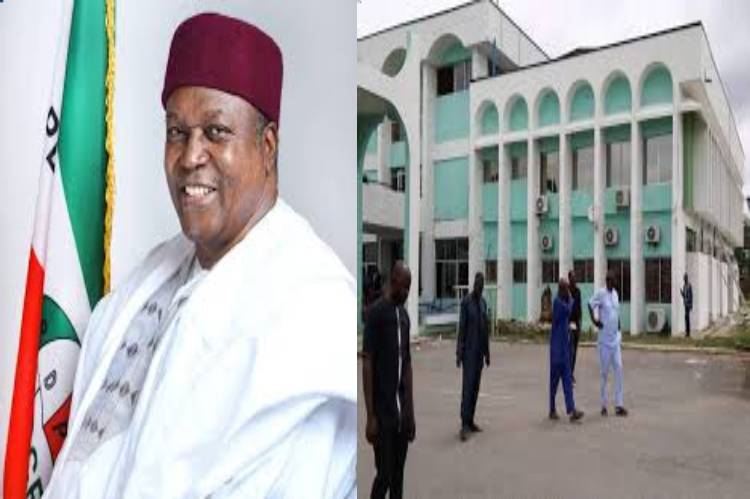 Gunmen suspected to be kidnappers in the early hours of Wednesday abducted the Member Representing Nguroje State Constituency in the Taraba State House of Assembly, Bashir Mohammed.

An aide to the lawmaker said that Mohammed was kidnapped around 1am in his house in Jalingo, the state capital.

According to the aide who preferred anonymity, Mohammed alerted the security operatives on noticing suspicious movements around his house but they arrived late.

“They invaded the house around 12am and he (Mohammed) called the police immediately on sensing danger but it took the police over an hour to arrive.

“The gunmen, who shot sporadically, operated in the area for over an hour before taking him to custody at about 1am,” the aide said.

Police Public Relations Officer, DSP David Misal, did not pick calls made to his line as of the time of filing this report.

Mohammed is the Chairman, House Committee on Information in the state.

This is not the first time a member of the State House of Assembly will be kidnapped in Taraba State.

Hosea Ibi representing Takum 1 constituency was kidnapped and subsequently killed by his abductors in 2017.