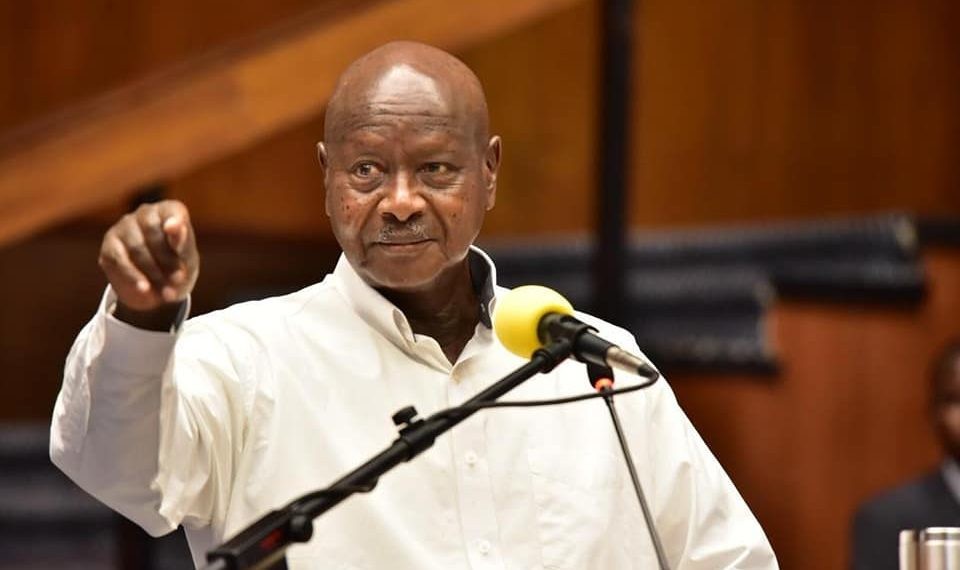 Ethiopian Prime Minister Abiy Ahmed announced November 4 he had ordered military operations in Tigray in a dramatic escalation of a long-running feud with the region’s ruling party, the Tigray People’s Liberation Front.

Hundreds have died and thousands have fled the country amid air strikes and heavy fighting that observers fear could lead to a protracted civil war.

“A war in Ethiopia would give the entire continent a bad image,” Museveni wrote on Twitter after the meeting in the northern town of Gulu.

“There should be negotiations and the conflict stopped, lest it leads to unnecessary loss of lives and cripples the economy.”