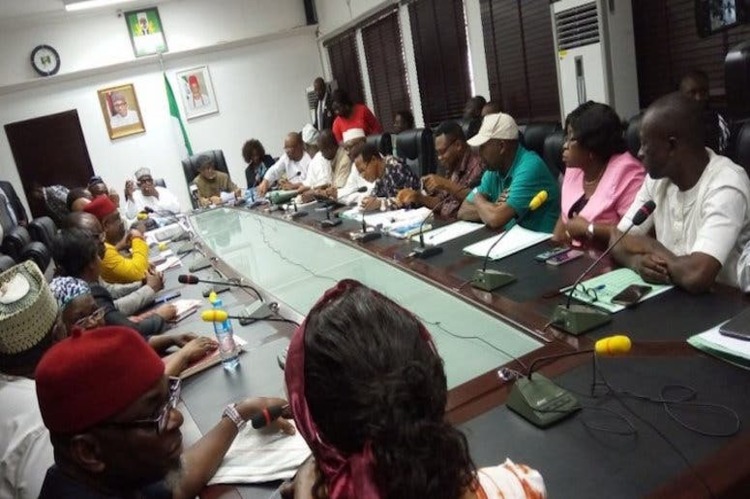 The federal government has threatened to institute legal actions against the Academic Staff Union of Universities over protracted strike.

Labour and Employment Minister, Chris Ngige, issued the threat at the end of about a three-hour meeting with the leadership of the union in Abuja.

Both parties in their characteristic manner, expressed hope of an end to the industrial action in their opening remarks.

But after more than two hours behind closed doors, ASUU insists nothing new was put on the table.

In an interview with newsmen, the Minister said government may be forced to file a legal case against the striking University teachers to arrest the stalemate.