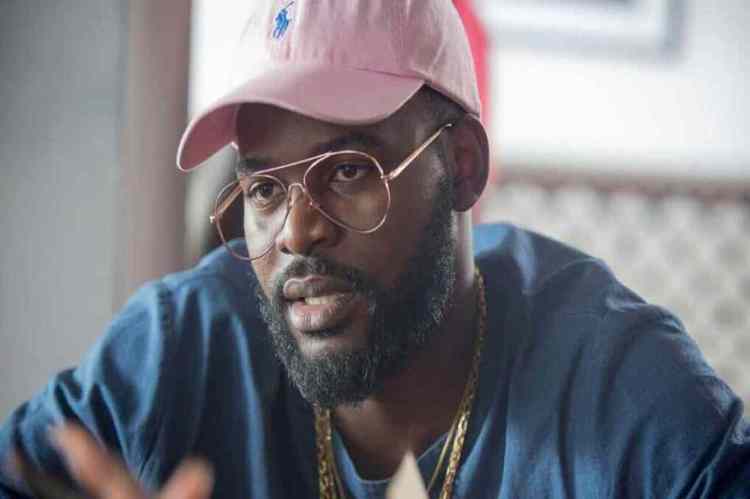 This comes in the wake of protests against police brutality which has seen a series of attacks on #EndSARS protesters by unknown armed hired thugs in Lagos and Abuja.

Falz’s demand was contained in an open letter addressed to the president via his verified social media account.

According to Falz, the Human Rights Commission has the right to “receive complaints and investigate all alleged cases of human rights violations in Nigeria and make appropriate recommendations to the President.”

As such, Falz stated that the “commission need not set up another panel for the exercise of its functions,” thereby negating the creation of an independent panel as earlier stated by the president’s Special Adviser on Media and Publicity, Femi Adesina.

He said, quote “Failure to do this would force young Nigerians to see this as a deliberate attempt to mislead us into thinking genuine efforts are being made at reforming the Nigeria Police when in truth the opposite is the case.”