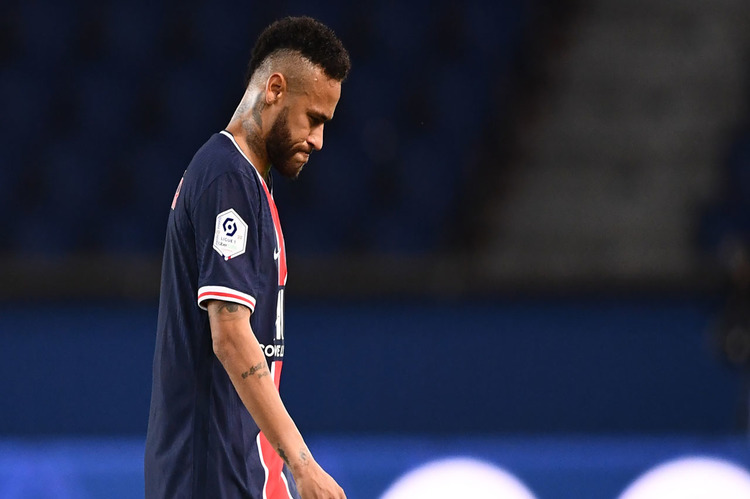 Brazilian striker, Neymar has been handed a two match ban in France, with a suspended third game sentence, for his part in a brul that broke out during a Ligue 1 game between Paris Saint-Germain and Marseille, last Sunday.

The Brazilian was one of five players sent off in a last-minute scuffle at the Parc des Princes after striking Marseille Defender, Alvaro Gonzalez at the back of his head, when he accused him of using racist words.

Neymar’s PSG team mate, Leandro Paredes was also handed a 3 game ban while full-back Layvin Kurzawa will serve a six-game suspension after he kicked Jordan Amavi, who was also issued a 3 match ban with Dario Benedetto receiving a one-match suspension.

Angel Di Maria will appear before a disciplinary committee for his role in the fracas, while French League Authorities says it will investigate Neymar’s racist claims against Gonzalez.

The Reigning champions have lost their opening two league games for the first time since 1984-85 and were without Neymar who was suspended for the game
.
Abdou Diallo was sent off after 65 minutes to reduce PSG to ten men but German midfielder Draxler, rescued maximum points for the struggling Champions with a 93rd-minute header, claiming victory for Thomas Tuchel’s men.