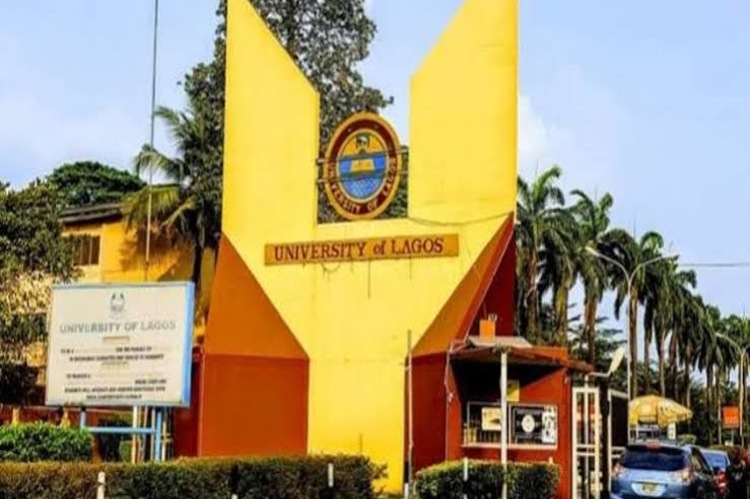 Minister of Education, Adamu Adamu, has inaugurated a special presidential visitation panel to the University Of Lagos.

President Muhammadu Buhari had directed the setting up of the panel and ordered a special senate meeting after considering a report on the crisis that has rocked the institution.

The crisis reached its peak with the sack of Oluwatoyin Ogundipe as the vice-chancellor over alleged misappropriation of funds and gross misconduct.

The institution had announced Professor Ogundipe’s sack during a meeting of the Governing Council of the University which held at the headquarters of the National Universities Commission (NUC), Abuja.

The minister of education Adamu Adamu says the setting up of a visitation committee became necessary after being inundated with complaints and correspondences from the management and the governing council on several alleged infractions.

The Visitation Panel says it will ensure it will look into the memos, and reports with all impartiality and advise appropriately based on its findings.

The seven-member panel directed by President Muhammadu Buhari is to conclude its report and submit recommendations within two weeks.