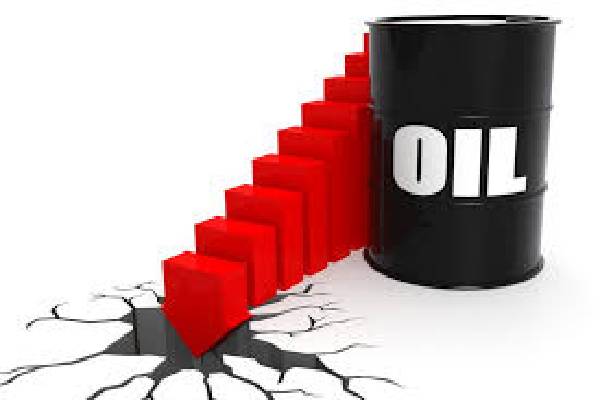 Crude oil prices on the international market on Wednesday slumped once again with Brent falling to the lowest since 1999 as the market struggled with a massive crude glut amid a collapse in demand for everything from gasoline to jet fuel caused by the coronavirus outbreak.

For the OPEC basket, crude oil dealers offered $14 19 cents a barrel recording a sharp decline of 21.86%

The falls come on the heels of two of the wildest days in the history of oil trading, as worldwide supply looks set to overwhelm demand for months to come and current production cuts fall far short of offsetting that glut.