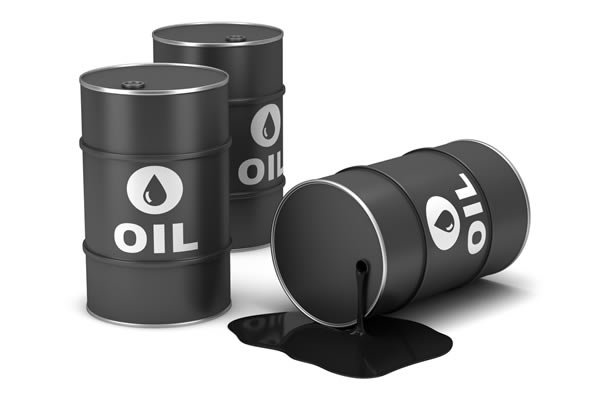 Fears about early resuscitation of Nigeria’s economy has heightened as oil prices tumbled at the global market on Friday by more than three per cent after the Organisation of the Petroleum Exporting Countries said October output reached another record of 33.64 million barrels per day, up 240,000 bpd from September.

Nigeria, which largely depends on proceeds from its oil exports, is currently in economic recession, having recorded negative growth rate in its Gross Domestic Product in two consecutive quarters. This is reflected in drastic drop in income, employment, manufacturing and retail sales.

Although the Federal Government said it was already taking steps to take the country out of the economic mess, the continued militant attacks on oil installations in the Niger Delta and the new development in global oil market could frustrate the government’s efforts, according to experts.