Democratic U.S Presidential candidate and former Vice President, Joe Biden is on his way to becoming the party’s candidate to take on President Donald Trump in November’s White House election. 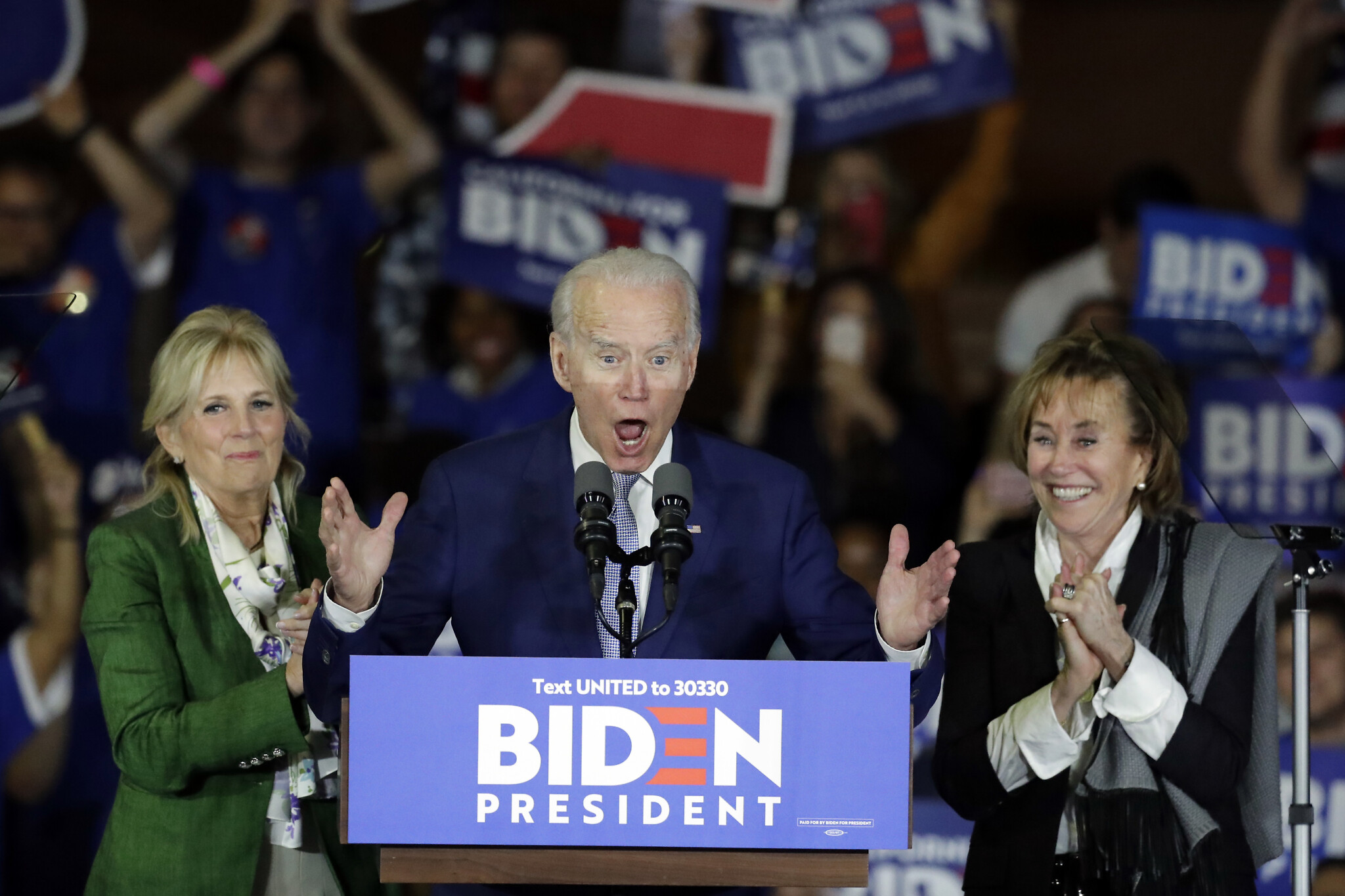 It is unclear if Mr Sanders will fight on until the party convention in July.