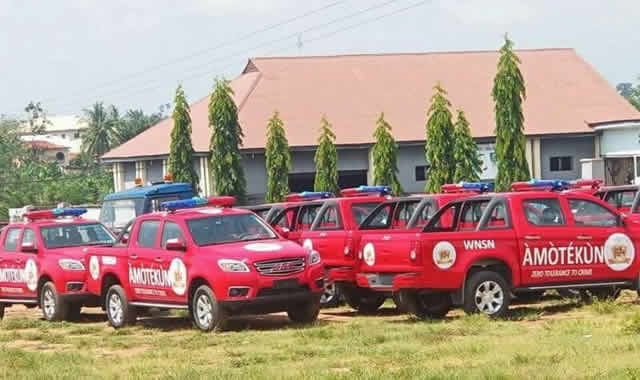 After receiving the document in Ado-Ekiti, Fayemi reiterated that the outfit is designed to protect natives and residents of the six states in the southwest.

He further disclosed that governors of those states would assent to the bill simultaneously on Friday.