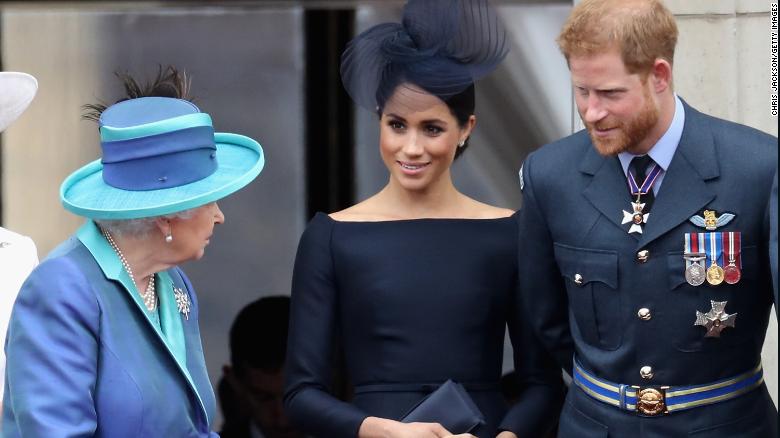 The royal family meeting over the decision by the Duke and Duchess to step back from their roles as senior members has ended with Queen Elizabeth agreeing on a transition period.

Those at the meeting in Sandringham to discuss the couple’s future were Queen Elizabeth, Prince Charles, Prince William and Prince Harry.

In a statement, the Queen disclosed that the family is entirely supportive of their desire to create a new life although they would have preferred for them to remain full-time.

She says the issue is complex for the family to resolve and there is some more work to be done, but final decisions will be reached in the coming days.

Harry and Meghan have made it clear that they do not want to be reliant on public funds and will split their time between Canada and the United Kingdom.