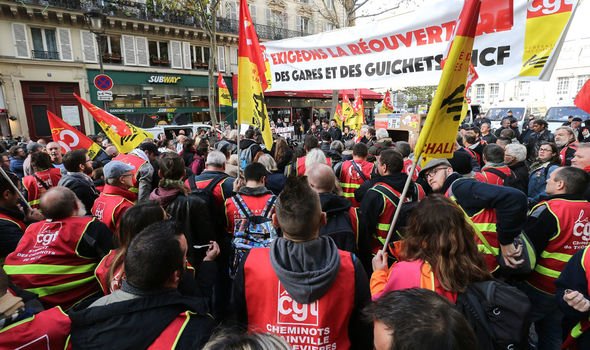 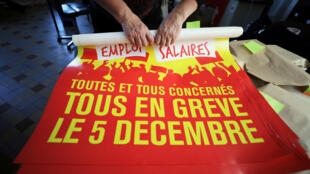 France is preparing for severe disruption as millions of workers go on strike in protest at being forced to retire later or face reduced pensions.
School and transport workers will join police, lawyers, hospital and airport staff in a general walkout.

The strike was agreed by unions unhappy with President Emmanuel Macron’s plans for a universal points-based pension system.

The industrial action is expected to last beyond Thursday and some trade union leaders have warned they will continue their industrial action until Mr Macron abandons his campaign promise to overhaul the retirement system.