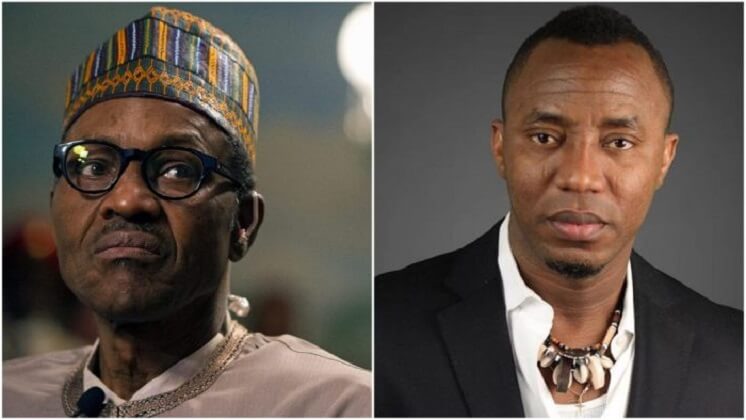 A coalition of over 200 Civil Society Organisations has issued a 14-day ultimatum to the federal government to release the Convener of #RevolutionNow protest, Omoyele Sowore and other individuals being held without justification.

They want President Muhammadu Buhari to show commitment to the rule of law or face mass action and civil disobedience.

The CSOs issued the ultimatum in Abuja during a press conference on the state of the nation entitled, Nigeria’s troubling state of affairs.