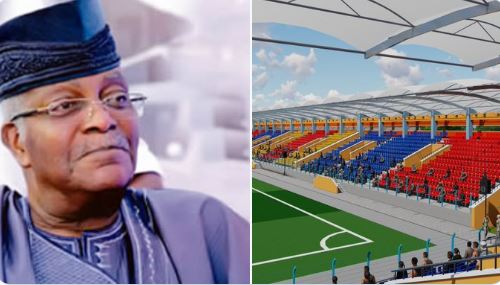 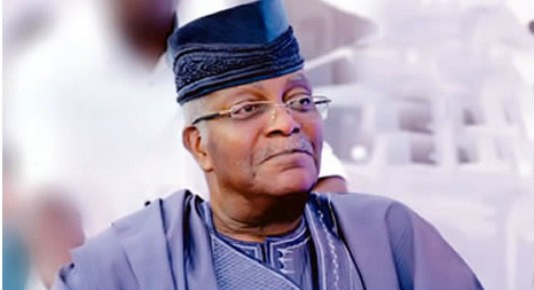 The announcement was made at the Onikan Stadium for the Day of honour for the First Governor/Administrator of Lagos State who died on 30th Oct 2019.

The venue is now to be known as Mobolaji Olufunso Johnson Stadium.

“The Onikan Stadium, going forward it would be called Mobolaji Olufunso Johnson stadium,” he said.

This was met by applause and a standing ovation by those who were at the stadium as part of last respect for the late former military official.

“We are not at Mobolaji Olufunso Johnson Stadium,” he added.

Dignitaries present at the event include former Governor of the state, Bola Ahmed Tinubu and his wife, Senator Oluremi Tinubu and other chieftains of the ruling All Progressives Congress (APC).

Fuel consumption down by 30% since border closure – Buhari