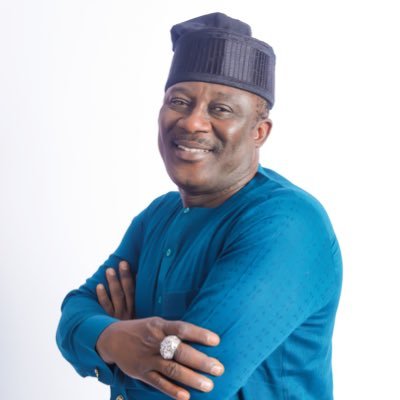 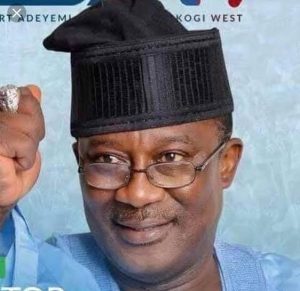 The candidate of the All Progressives Congress, Smart Adeyemi has been declared winner of the Kogi West Senatorial Election.

According to the INEC Returning Officer for election, Adeyemi polled 88,373 votes to defeat his closest rival, Dino Melaye of the Peoples Democratic Party, Dino Melaye, who polled 62,133 votes.

The winner emerged after a supplementary poll was conducted. No winner emerged in the first ballot which was held on November 16, following the cancellation of elections in some polling units.