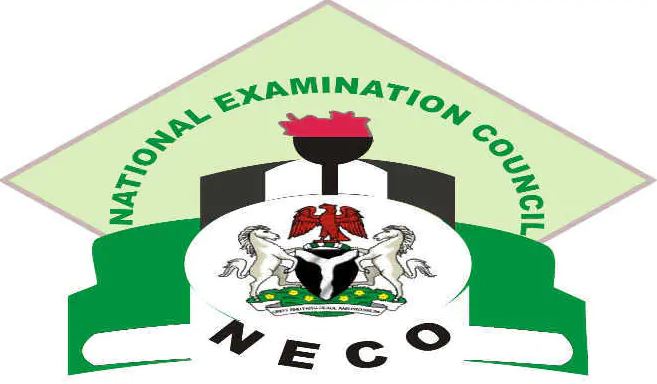 The National Examinations Council (NECO) has approved the dismissal of 70 of its workers over certificate forgery, asking them to immediately quit work.

The NECO Governing Board carried out the dismissals, according to a release yesterday, after a report on certificate verification was carried out by its management committee, which had invited the workers with allegedly questionable credentials to appear before it, after which some workers reportedly confessed that their papers were fake.

The Council noted that the dismissal was the first phase in the series of the ongoing staff certificate verification exercise in NECO, adding that the committee also contacted the institutions the affected workers claimed to have attended and found out that they did not obtain the certificates.

The NECO Head of Information and Public Relations Division, Azeez Sani, confirmed the action, adding: “The Council, under the acting Registrar, Mr. Abubakar Gana, has no tolerance for corruption and is sanitising the system, in line with the President Muhammadu Buhari-led administration.

“The dismissal of the 70 workers is the first phase in the series of the ongoing staff certificate verification exercise in the council.”