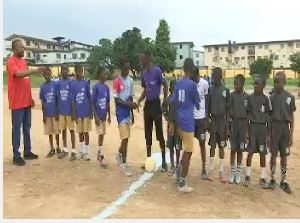 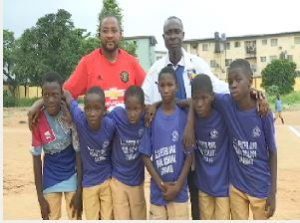 It was a keenly contested match as both teams played out a goalless draw in the first half.