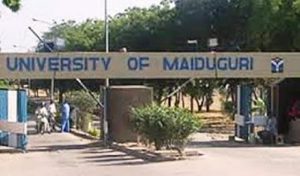 The Senate has directed the management of the University of Maiduguri to stay action on the recent increment of tuition fees for students attending the institution.

The upper chamber on Tuesday also mandated its Committee on Tertiary Education and TETFUND to investigate the matter in a bid to finding lasting solution to the issue.

The Senate’s decision to wade into the hike in fees by the institution was reached following a motion considered during plenary.

Sponsor of the motion, Senator Abubakar Kyari, complained that the recent decision by the management of the institution had earlier intended to increase registration and other fees of the school from N25,000 to N129,000, an increase of over 400 percent.