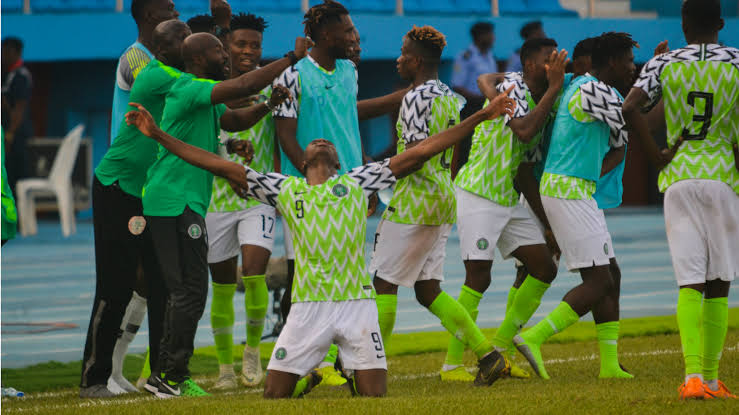 The Nigeria U-23 Team strolled into the Africa U-23 Nations Cup to be held in Egypt with 5-nil mauling of the Sudanese at the Stephen Keshi overturning the 1-nil defeat at Omdurman a week ago.

Then, Umoh Ndifreke made it two in the 25th minutes of play at the Stephen Keshi Stadium Asaba. And just before break he added his second and the third of the match to make 3-1 aggregate score at half time.

On resumption of play, the Dream team continued from where they left it off in the first. as Faleye made four on the night and then the icing of the cake as Sunusi scored the fifth goal of the match as the team booked their place in the u-23 Africa Cup of Nations holding Egypt later this year