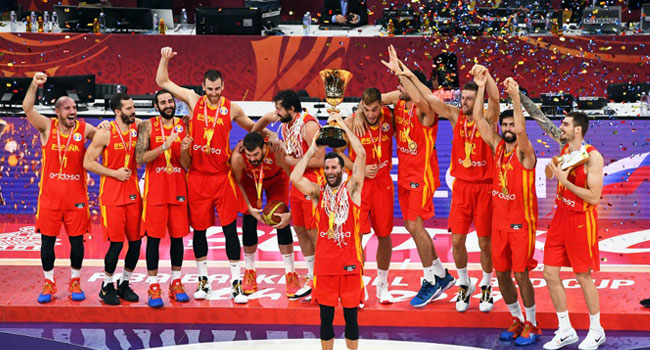 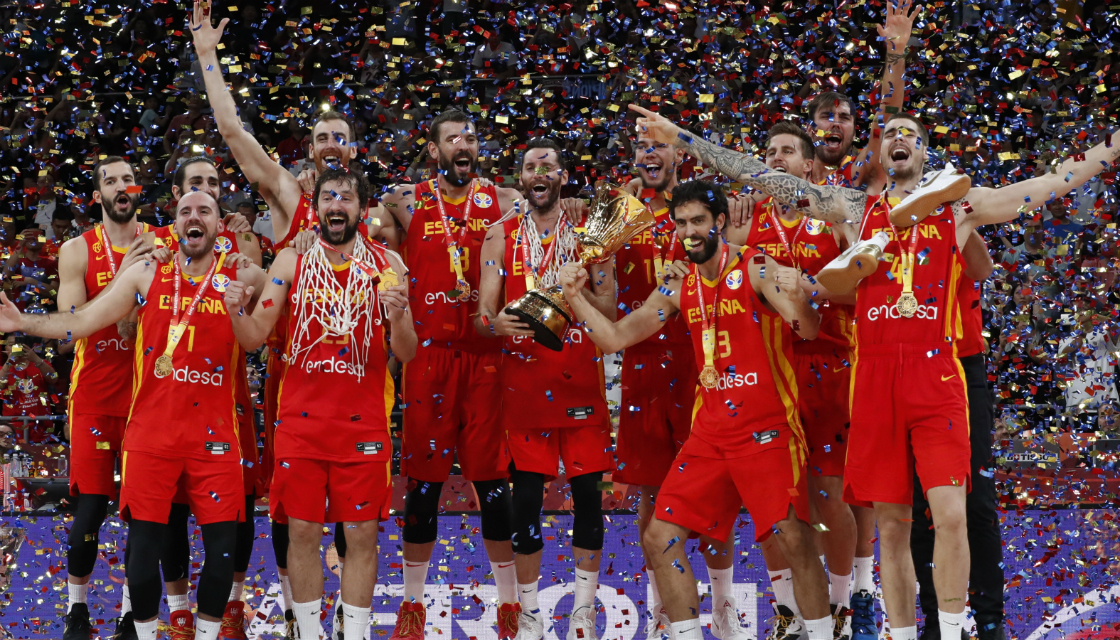 Spain beat Argentina 95-75 to win the FIBA Basketball World Cup for the first time since 2006 completing a stunning campaign for a squad considered among outsiders when the 32-team tournament began.

The Spaniards scored first and never relinquished the lead, relying on swarming interior defence and superior rebounding to snuff out the offensive threat of 2004 Olympic champions Argentina.