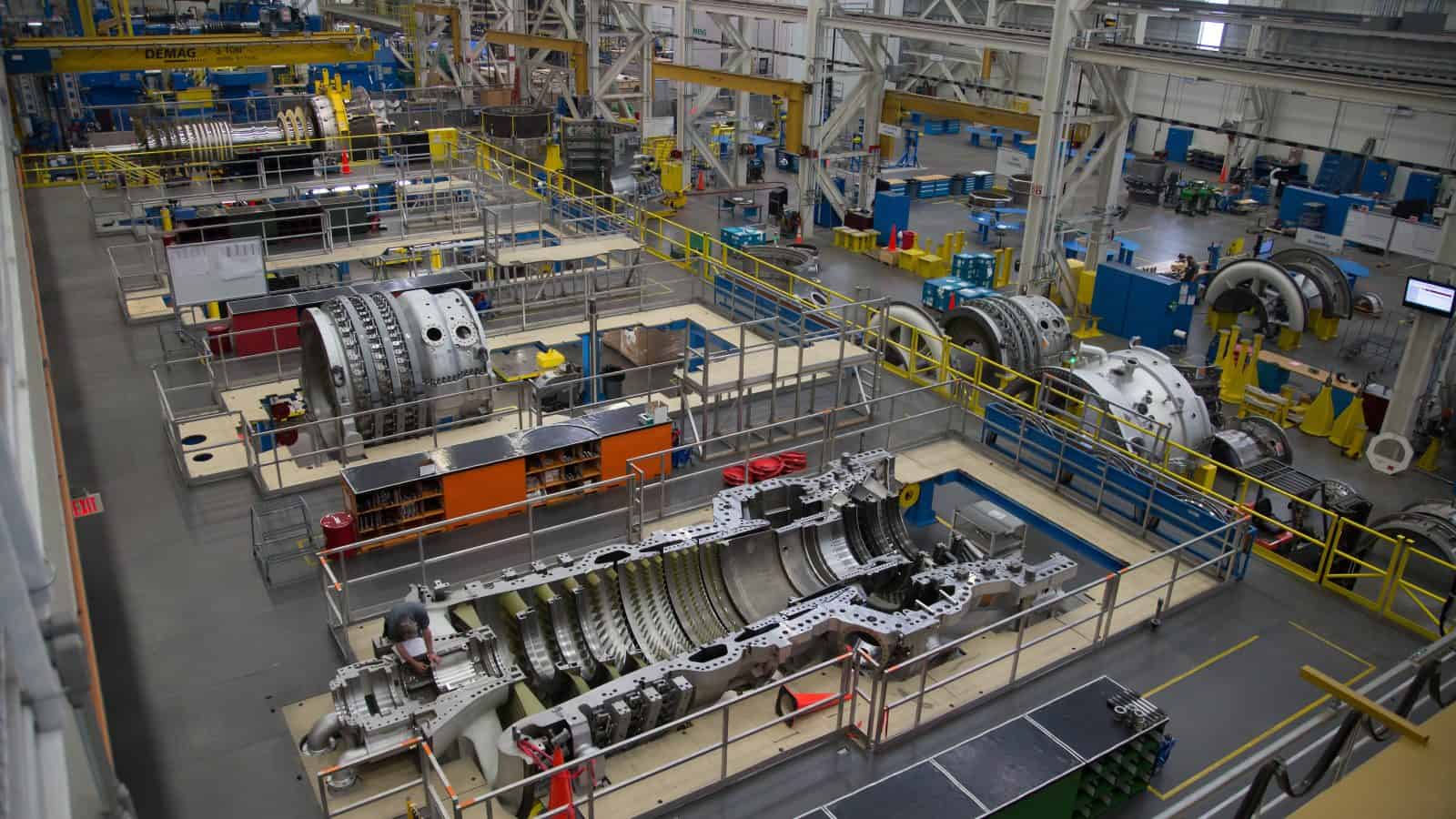 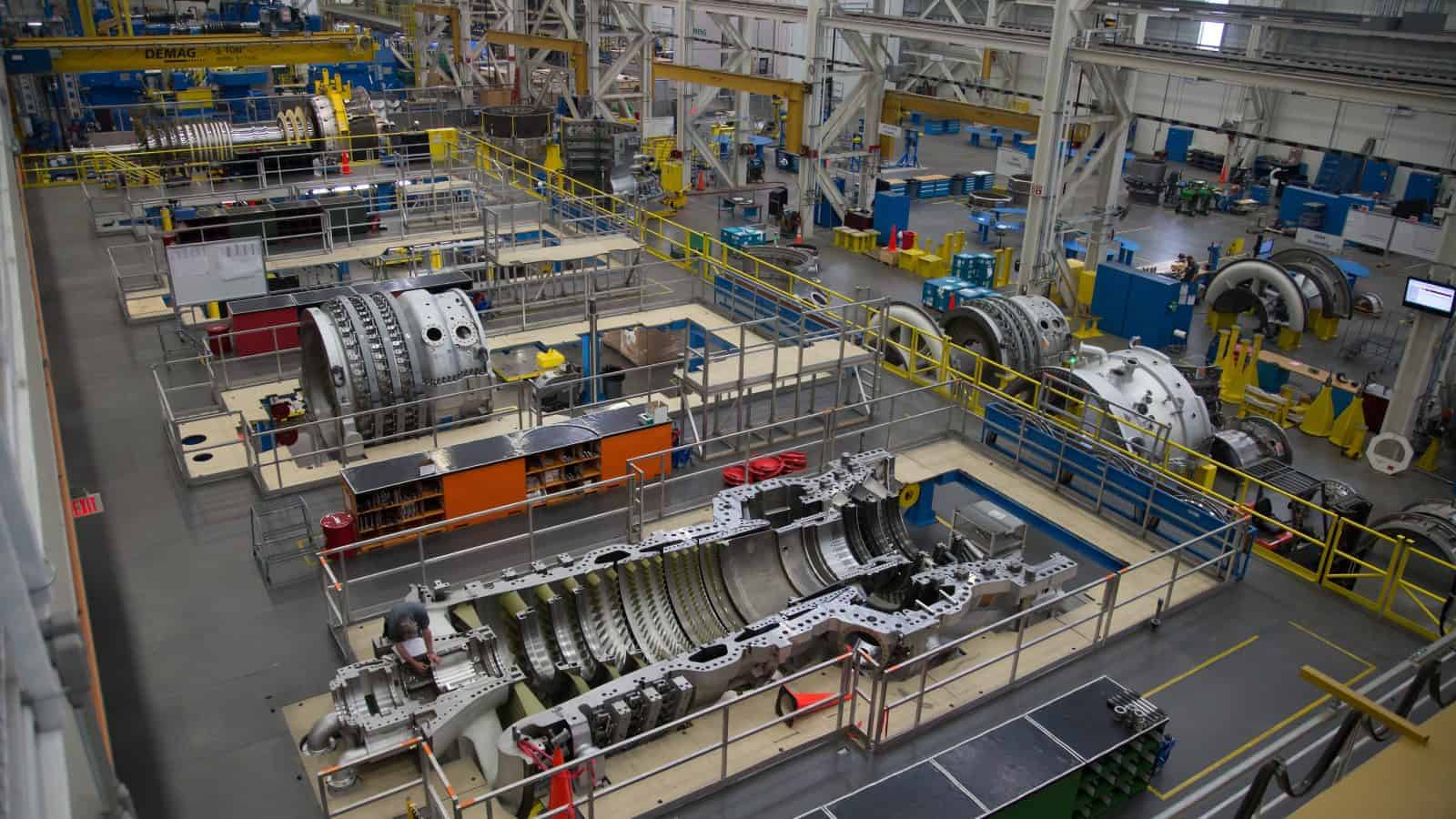 The federal government has been urged to work on boosting the local manufacturing sector which is currently contributing less than ten percent
to the country’s gross domestic product.

The National President of the Manufacturers Association of Nigeria, Mansur Ahmed made this known at the 34th Annual General meeting of the Association in Ogun State.

TVC News Kazeem Olowe reports that manufacturing sector has been described as the bedrock of any thriving economy and for any nation to be economically stable, it must give proper attention to the sector.

The National President of the Manufacturers Association of Nigeria, Masur Ahmed made this known while complaining about the poor contribution of the sector to the nation’s gross domestic products.

He noted that the government should be worried about the situation and must work on how to provide enabling environment for industries to grow in the country.

On the part of the government, the Ogun state Deputy Governor who represented the Governor Dapo Abiodun at the event said the state has
created an investment creation agency which has been empowered to provide necessary assistance to the investors.

Participants at the event also highlighted the roles of manufacturing sector in making Ogun State the Industrial hub of Nigeria.