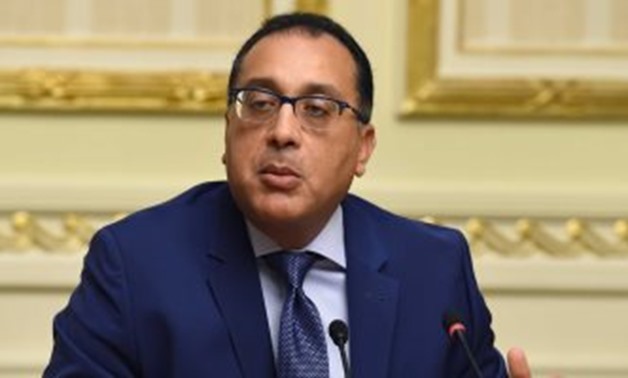 Egypt expects its economy to grow by an annual rate of 8% by 2022 as the government improves the investment climate, Prime Minister Mostafa Madbouly said on Sunday.

“The Egyptian government expects growth to gradually pick up to 8 percent by 2022,”  Modbouly told a meeting of Arab central bank governors.

Madbouli told the central bank governors that the government wanted to “alter the face of private investment to spur growth.”

This includes “continued efforts to improve the business climate, especially by simplifying and lowering the cost of -forming companies and expanding new investment zones,” he said.

Tunisians take to the polls in presidential elections