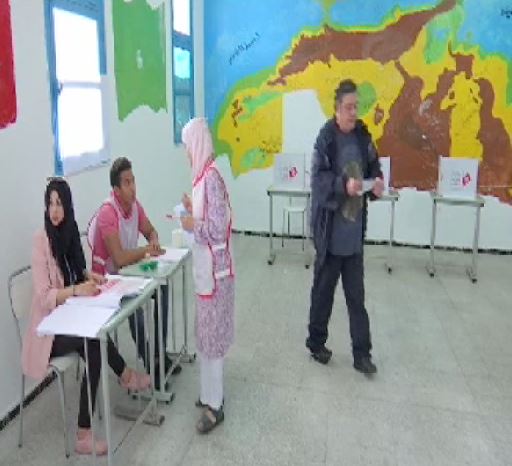 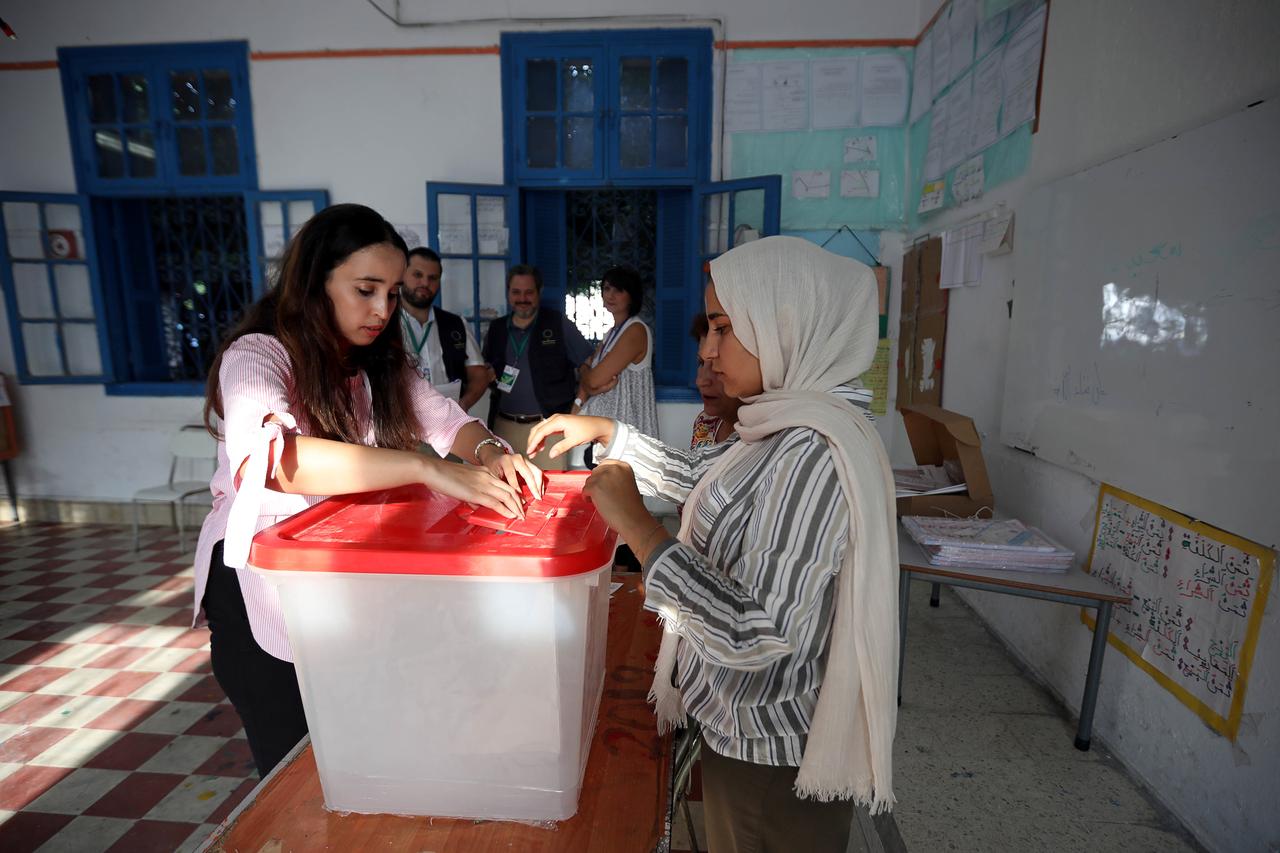 Tunisians began voting in an unpredictable presidential election on Sunday where there is no overwhelming front-runner.

Polling stations opened at 8am from the capital Tunis on the Mediterranean coastline.

And While foreign attention, especially in Arab countries, is focused on the moderate Islamist Ennahda party, many Tunisians are watching the fate of media mogul Nabil Karoui, running from behind bars on suspicion of money laundering and tax evasion, which he denies.

Prime Minister Youssef Chahed, as well as two former prime ministers, a former president and the defence minister are also among the 26 candidates hoping to win outright or, if none of them win more than 50%, to advance to a second round run-off.