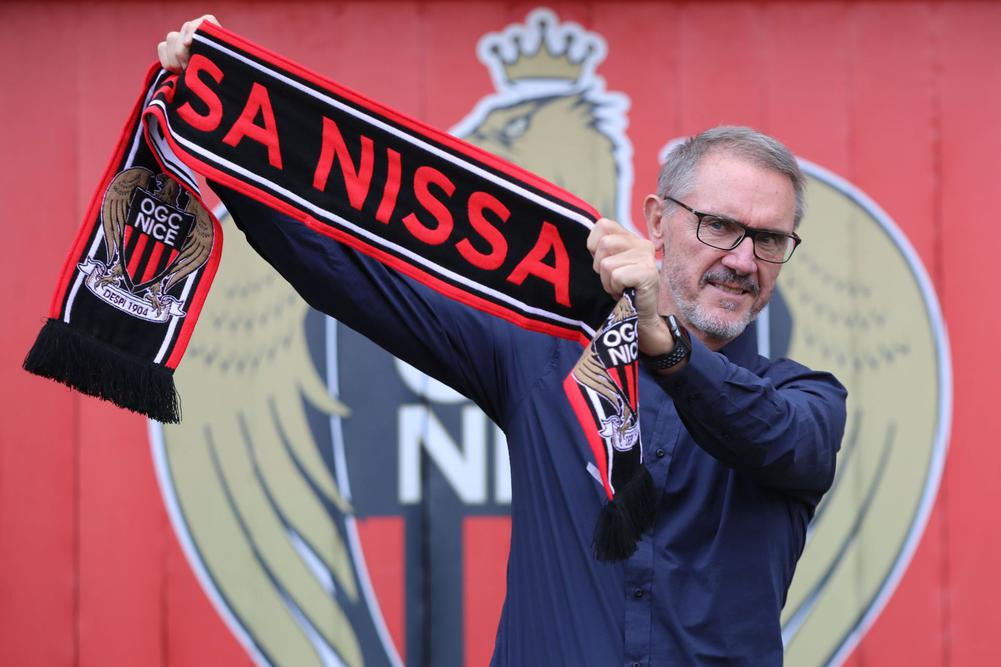 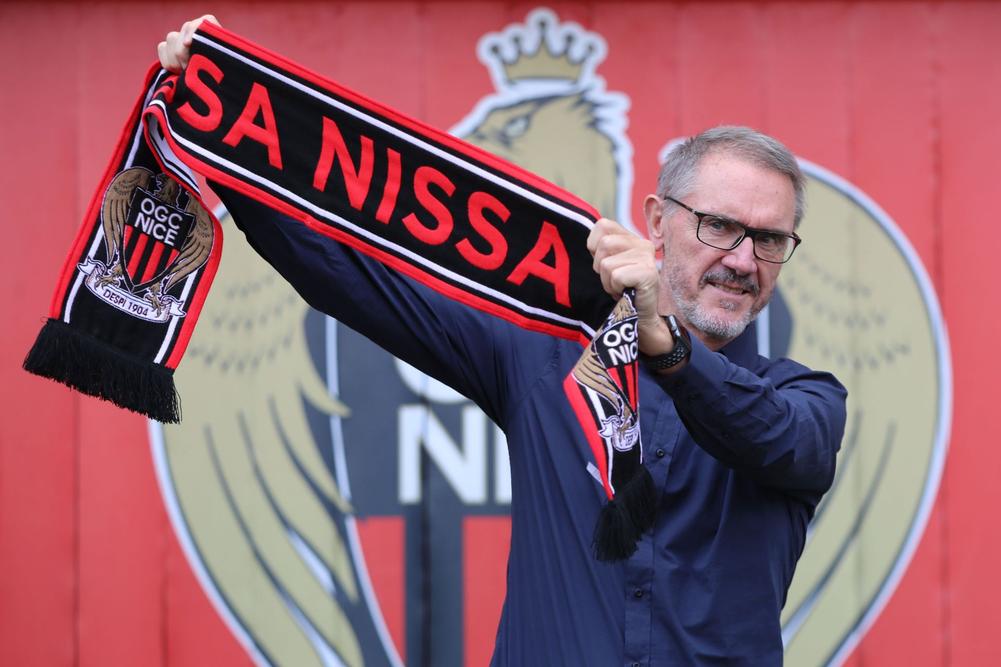 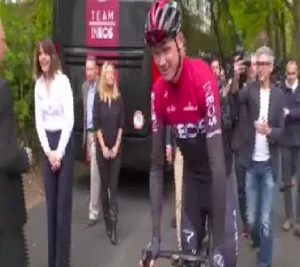 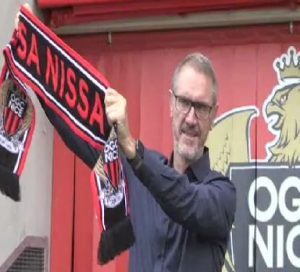 British billionaire Jim Ratcliffe has agreed to buy 100% shares of Ligue 1 side , Nice through his petrochemical company for an undisclosed amount.

Ratcliffe was said to have made a bid for the Ligue 1 side in February, 2019

Ratcliffe is said to be worth over £21 billion.