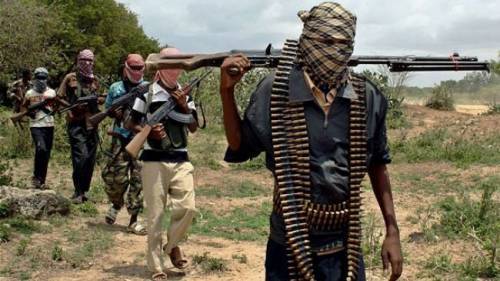 The police officer was killed in the early hours of Monday

They were on an official assignment when the gunmen struck.

Police spokesperson, Femi Joseph confirmed the incident, saying the police have launched a manhunt for the killers

Court ruling on El-Zakzaky, victory ‘in the face of extreme persecution’ – IMN