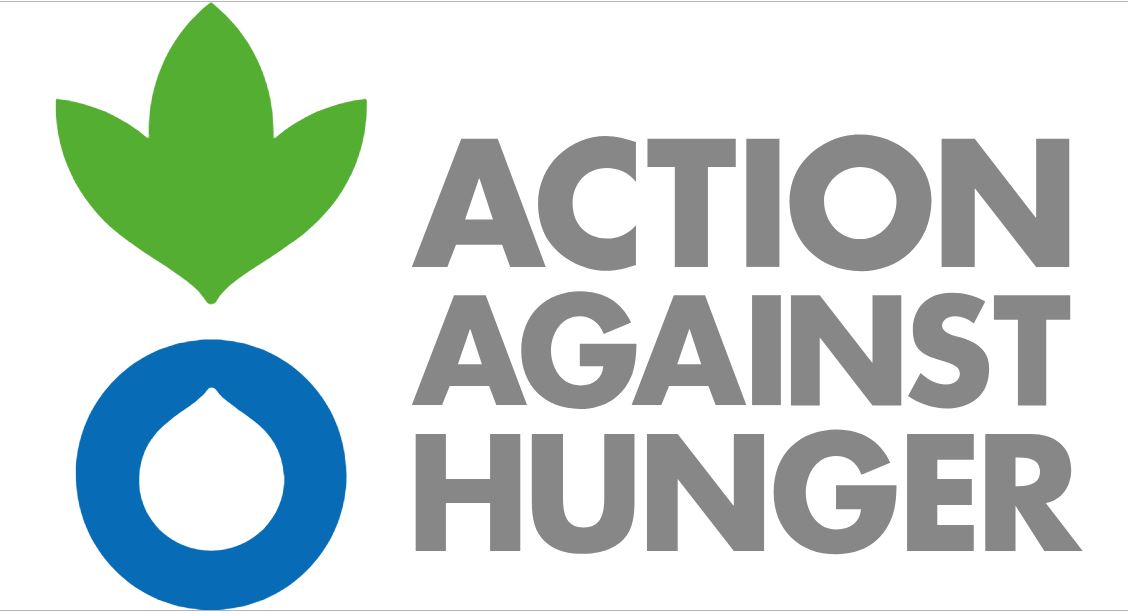 A Charity group, Action Against Hunger (ACF) has confirmed that six of its aid workers had been kidnapped in northeast Nigeria.

The statement came shortly after a jihadist group released a video purporting to show them. They were allegedly kidnapped by Boko Haram 5 days ago around Damasak in Borno State.

The Paris-based charity, which provides food aid to poor communities around the world, said a staff member, two drivers and three health workers working for a local ACF programme were in the video.

The group said it “demands the liberation of its staff member and her colleagues.”

“These are humanitarian workers who chose to devote their lives to helping the most vulnerable communities in Nigeria and they are only motivated by the values of solidarity, humanity and neutrality,” it added.

Jihadists aligned with the Islamic State group released a video showing the captives on Thursday.

In the three-minute recording, a woman wearing a bright blue hijab says she is an abducted aid worker. She addresses the camera in English while seated in front of five men she describes as her colleagues.

Yesterday, a convoy of vehicles was attacked on the road to Damasak, Nigeria. A driver was killed and an Action Against Hunger staff member, 2 drivers & 3 health workers are missing. https://t.co/8GBwkeUDFy