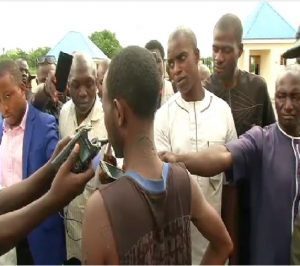 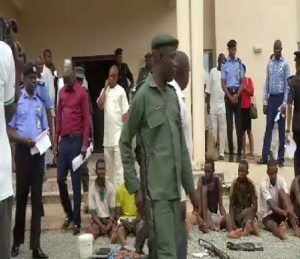 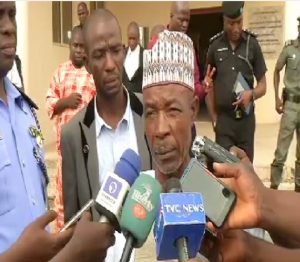 The Nasarawa State Police Command has arrested a kidnap syndicate allegedly responsible for the kidnap of a traditional ruler in Awe local Government.
The Command was able to track down the kidnappers through gathering intelligence

The suspects pleaded guilty to the crime.

Residents of the state commended the efforts of the police in reducing crime to the barest minimal.

The force also arrested some robbery suspects terrorizing the state and recovered arms and ammunition in their possession.

Jill Ellis to step down as U.S women’s soccer coach