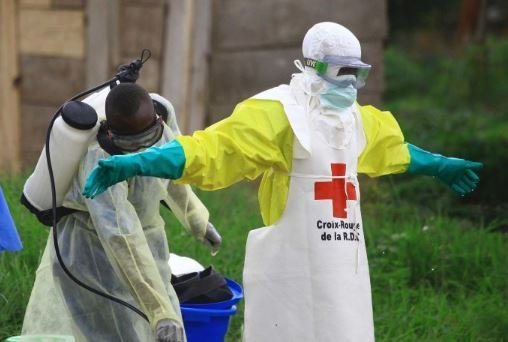 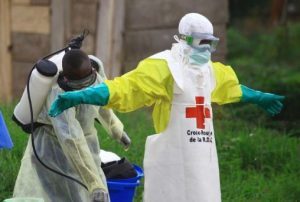 The World Health Organization is raising the alarm over the spread of Ebola in the northeastern part of the Democratic Republic of Congo due to violent conflict and neglect by the international community.

The W.H.O. says it has less than half of the $98 million it needs to confront the crisis.

The organisation said the United States government is undermining its own experts with a slow-footed response and cumbersome aid restrictions which has hindered quick response to case of the virus.

More than 2,100 people have been infected in the current outbreak, first reported in August of last year, and nearly 1,500 of them have died.