The Chief of Army Staff, Lieutenant General Tukur Buratai , has said nothing will stop the Army from constructing a Cantonment to be named after President Muhammadu Buhari.

Speaking against the protest by indigenous people of Abuja who condemn what they call the Army’s land grab move, the army chief said the aggrieved persons should seek redress in court. 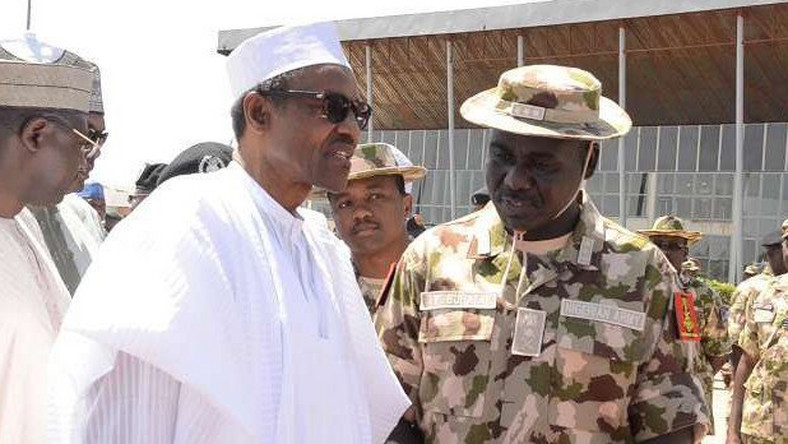 He explained that the Army has every right to the land as it possesses legal documents proving its ownership.

The army chief remarks come at a ground breaking ceremony for the construction of the Army Command Estate and Headquarters Directorate of Legal Services of the Army.