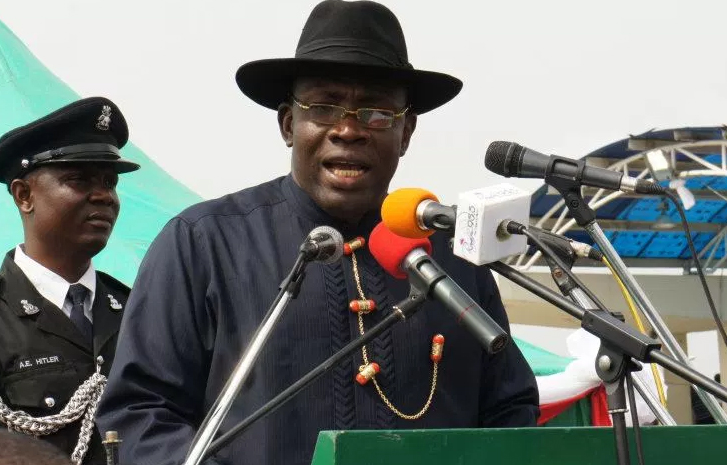 The Peoples Democratic Party is strategizing for victory ahead of the Bayelsa Governorship election in November this year. Governor Seriake Dickson said promoting harmony and inclusiveness among members is a cardinal policy of the PDP but that indiscipline will not be tolerated.

Ovieteme George reports that the meeting was the eeting at the secretariat of the Peoples Democratic Party
after the General election in Bayelsa.

Various speakers highlighted the importance of harmony among party faithful as the Governorship election draws near.

Besides the call for cohesiveness, the party has taken a stand against errant behaviour. It appears the PDP is ready to wield the big stick against anyone found culpable of anti party politics.

The State Executive Committee has notified and adopted an interim report submitted by the Disciplinary Committee. Members await the implementation of the State Working Committee after receiving the report.