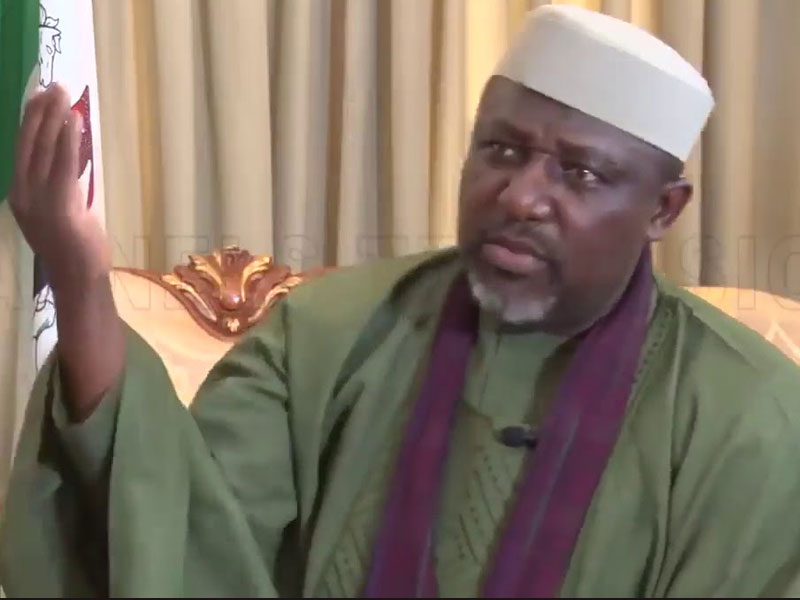 Imo State Governor, Rochas Okorocha has asked the Independent National Electoral Commission, to issue him a certificate of return, for the Imo West senatorial election.

The Governor said INEC should not have withheld the certificate, based on an allegation by the Returning Officer.

One Month after the National Assembly election in Imo State, the Independent National Electoral Commission is yet to issue a certificate of return to Governor Rochas Okorocha who was declared winner in the election.

This has been a talking point in Imo state and across the country and the Governor is unhappy with the situation.

The Governor added that if nothing is done to address the issue, the country’s electoral system may be jeopardised.

Governor Okorocha who contested for the Imo West Senatorial district under the platform of All Progressives Congress defeated his closest rival Jones Onyereri of the Peoples Democratic Party with over 2000 votes.