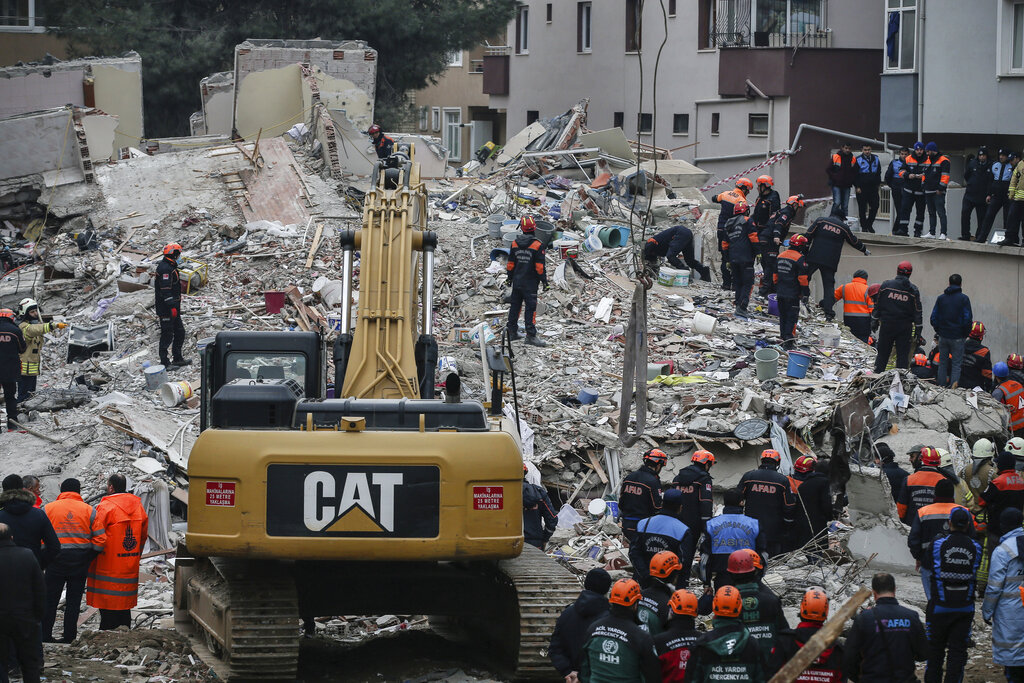 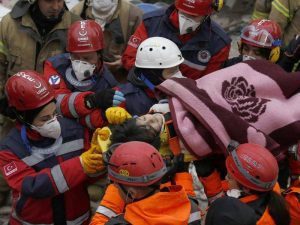 A five-year-old girl has been rescued from the wreckage of a collapsed eight-storey building in Istanbul’s Kartal district after spending 19hours trapped under the rubble.

The Governor added that twelve people are being treated at various local hospitals with three of them in a critical condition.

The building which collapsed on Wednesday was located in the mostly residential Kartal district.

Authorities say 43 people were registered in 14 apartments at the address.