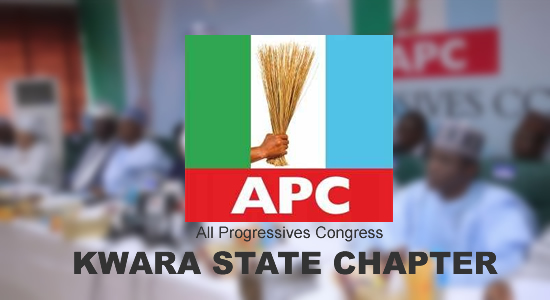 The Kwara State Chapter of the All Progressives Congress (APC) has  warned INEC against compromising its integrity and neutrality in the execution of its assignment, especially in the deployment of ad-hoc staffers in the state, during the forthcoming general elections.

The warning was contained in a statement issued in Ilorin, Kwara State, on Monday by the Kwara APC Chairman, Hon. Bashir Bolarinwa.

The Chairman says the party has received information that those being posted across Kwara as Electoral Officers (EOs) and Technical Staff were nominated and trained by the PDP.

He also cited the case of an electoral officer who was caught hiding boxes of ballot papers in an office in Kwara North by a vigilant DSS officer, saying that when the electoral officer was forced to open the office by the DSS official, he
admitted to hiding the boxes, but claimed it was a mistake.

Meanwhile, the Chairman has called on INEC to make available to all the parties the record of the sensitive materials they will be deploying to all local governments and wards across the state, ahead of Saturday’s Presidential and National Assembly elections.

He says this is necessary in order for the parties to know what is deployed where, and to forestall the attempt by desperate politicians who, despite being widely rejected by the people, are bent on rigging
the elections.