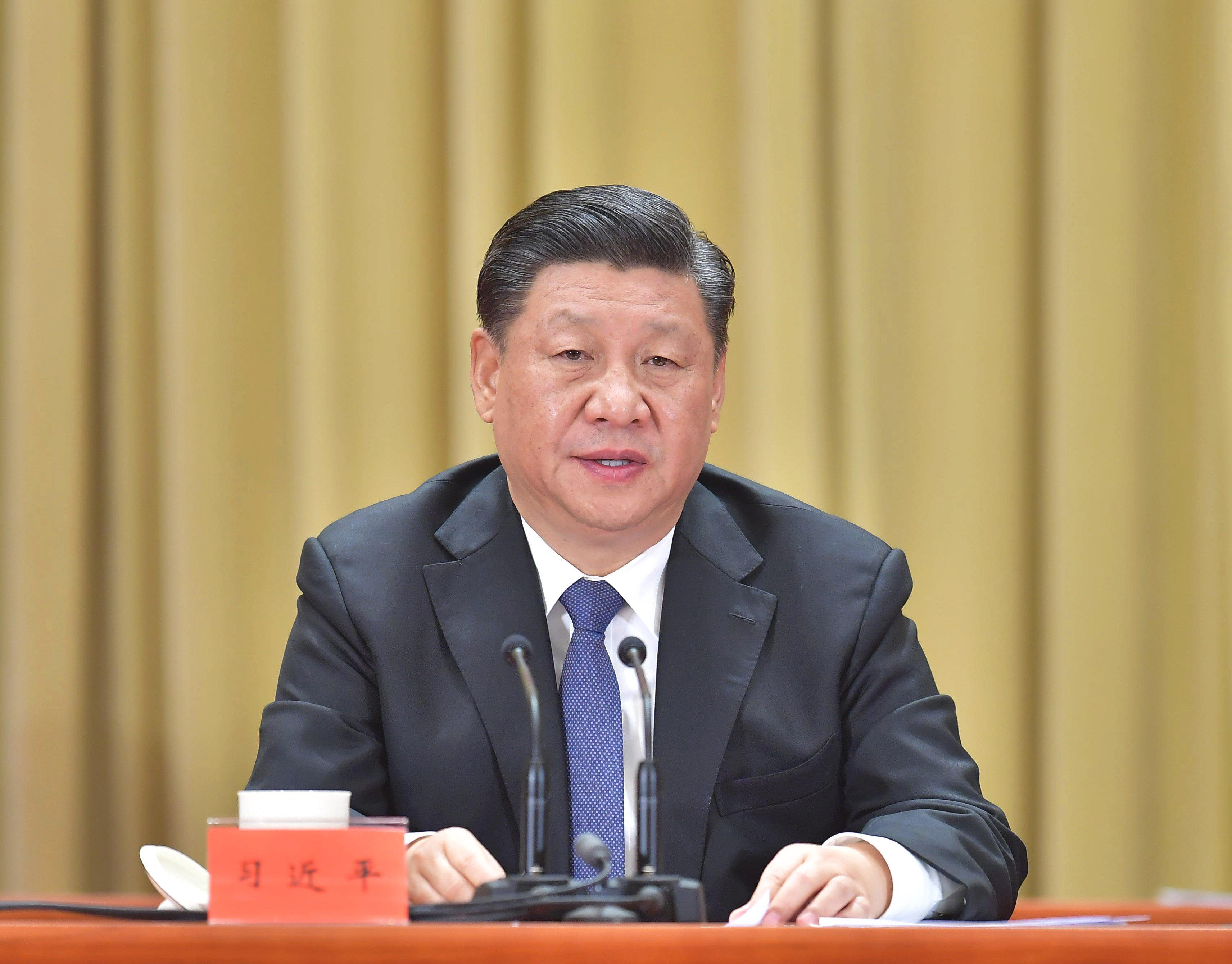 China President, Xi Jinping has expressed the utmost sincerity and greatest efforts for the prospect of peaceful reunification, but has not renounced the use of force.

Xi, also general secretary of the Communist Party of China Central Committee and chairman of the Central Military Commission, made the expression in Beijing at a gathering marking the 40th anniversary of issuing “Message to the Compatriots in Taiwan”.

Xi said;
“It is a historical conclusion drawn over the 70 years of the development of cross-Strait relations, and a must for the great rejuvenation of the Chinese nation in the new era”

Xi called for efforts to deepen the integrated development across the Taiwan Strait to consolidate the foundation of peaceful reunification.

The compatriots on the two sides of the Taiwan Strait are kith and kin linked by blood and Chinese must help Chinese, he said.