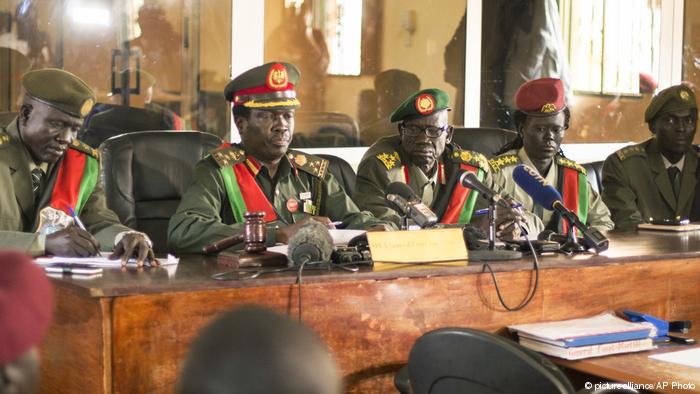 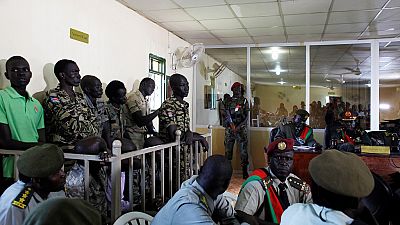 A military court in South Sudan has sentenced ten soldiers to jail for the rape of foreign aid workers and the murder of a local journalist.

The court also ordered the South Sudanese government to pay each rape survivor $4,000 in compensation.

The crimes were committed during a rampage in the Terrain Hotel in the capital, Juba, in 2016.

More than 70 people, including two UN peacekeepers, were killed in three days of fighting.

A UN report accused peacekeepers of failing to respond to pleas for help.