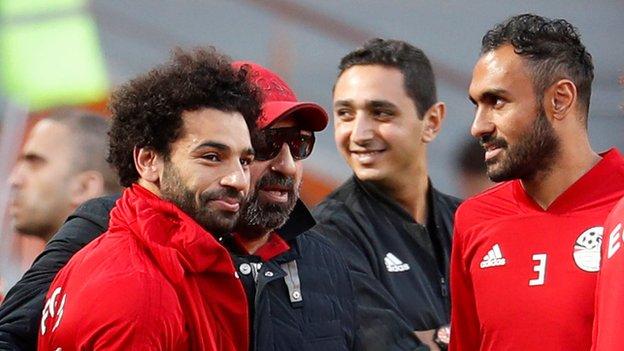 Salah, has not played since injuring shoulder ligaments during Liverpool’s Champions League final defeat by Real Madrid on 26 May.

But they boast plenty of experience elsewhere, not least the potent frontline of Luis Suarez and Edinson Cavani.