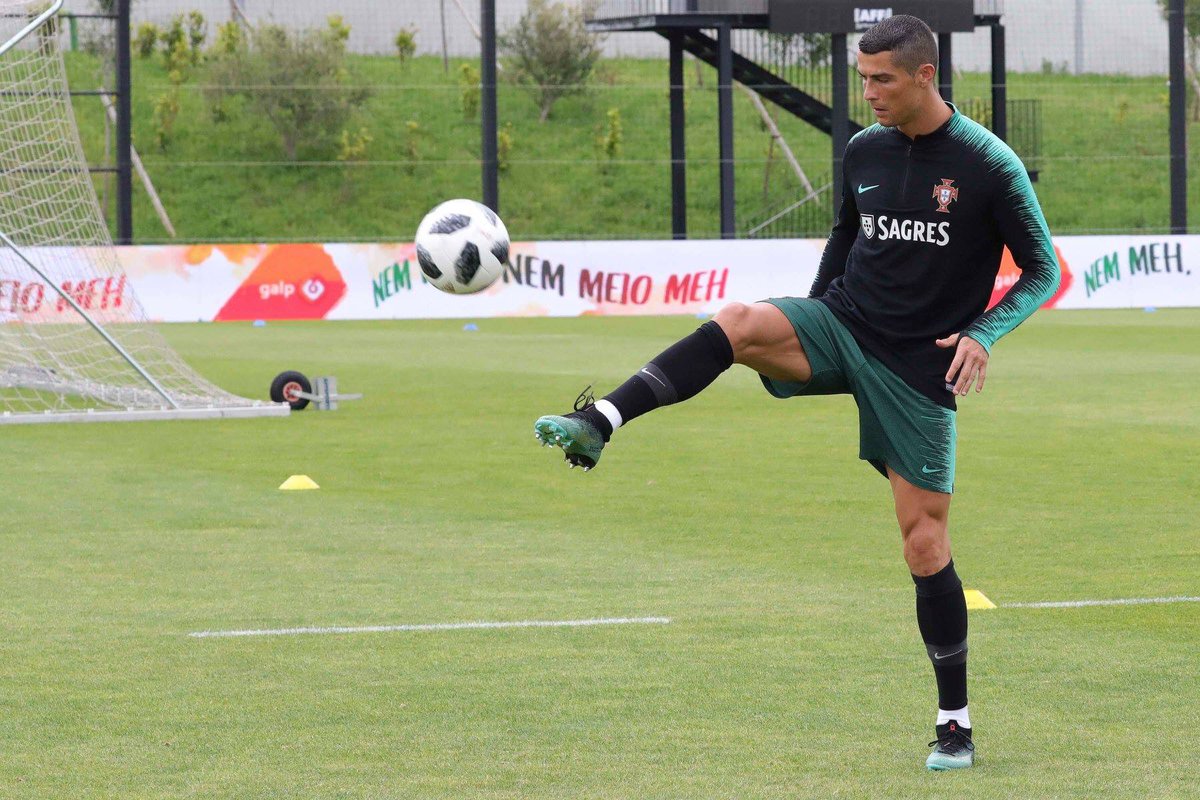 Portugal star, Cristriano Ronaldo has joined his national team on with one friendly against Algeria left to play on the June 7 ahead of the World Cup opener on June 15 against Spain.

Portugal carry the high expectations that come with being European champions and boasting one of the world’s two best players.

Ronaldo has scored for his country in seven major tournaments in a row including the last three World Cups and last four European championships.

The Portugal and Real Madrid striker who won his fifth champions league trophy will hope that Portugal replicates the winning performances of Euro 2016.