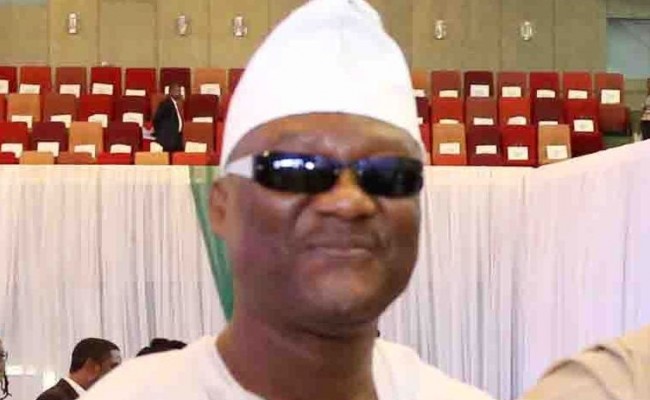 A member of the House of Representatives, Bamidele Baderinwa has called for the cancellation of the All Progressives Congress ward congresses in Ondo state over allegation of manipulation by the leadership of the party.

Baderinwa in a statement made available to newsmen in Akure accused the Congress Committee led by Honorable Komsol Longgap of conniving with the leadership of the APC to manipulating the exercise.

The lawmaker called on the National Working Committee, NWC to intervene on the matter and organize fresh transparent ward congresses in the interest of party faithful.

He noted that the manipulation recorded across the eighteen local government areas could cause doom for the party ahead of the 2019 general election if not corrected.