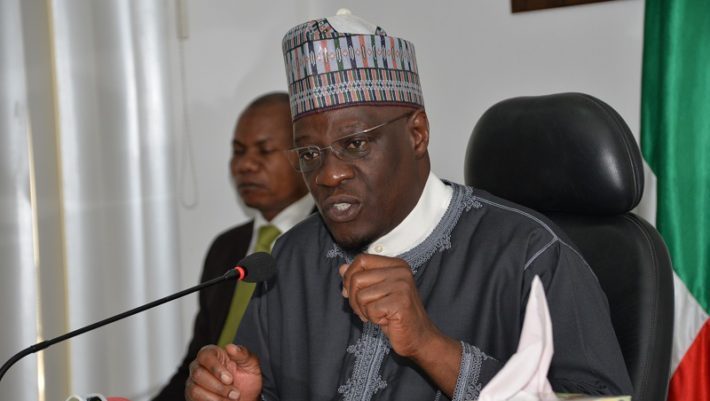 A factional Publicity Secretary, Kayode Oyin-Zubair noted that the exercise went on smoothly with new leaders .

At the Agbo Oba area of Ilorin where another local government congress was held , party members flooded the location to elect new executives.

The Chairman of the APC local government Congress in Kwara state, Abdulsalam Ohiara attended the congress held at Agbo-Oba

He described the exercise as peaceful and orderly and praised the party members for coming out in large numbers.