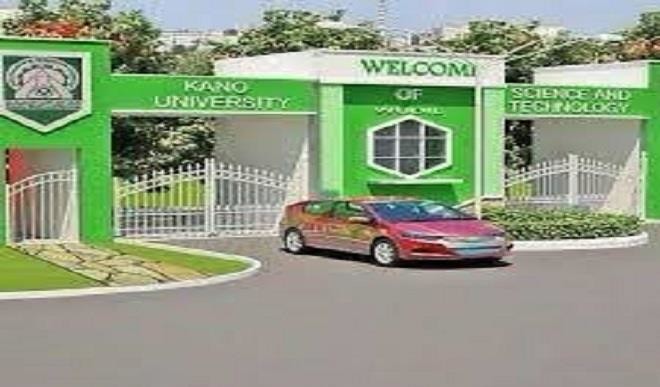 Officials of the Kano University of Science and Technology, Wudil have confirmed the death of one of its students and the rescue of two others who drowned in a River.

Various protests were carried out by students of the University upon hearing the news.

TVC News Kano Correspondent Ibrahim Isah reports that the University Authorities had since announced a two weeks closure of the institution.

The announcement closing the school was made after the students protested over the death of their colleague Faruk Abubakar, destroying properties worth millions of Naira.

Some of the students said vacating the University is a difficult pill to swallow  because they hail from states far away from Kano.

The deceased 300 level student is said to have drowned in a nearby river alongside two others who went swimming and lost control.

Authorities of the Kano University of Science and Technology, Wudil describe the situation as unfortunate. According to them, measures would be put in place to avert a recurrence.

The KUST Vice Chancellor appealed to the Federal Government  to immediately come to their rescue.

The University Officials said the vacation will not exceed two weeks.