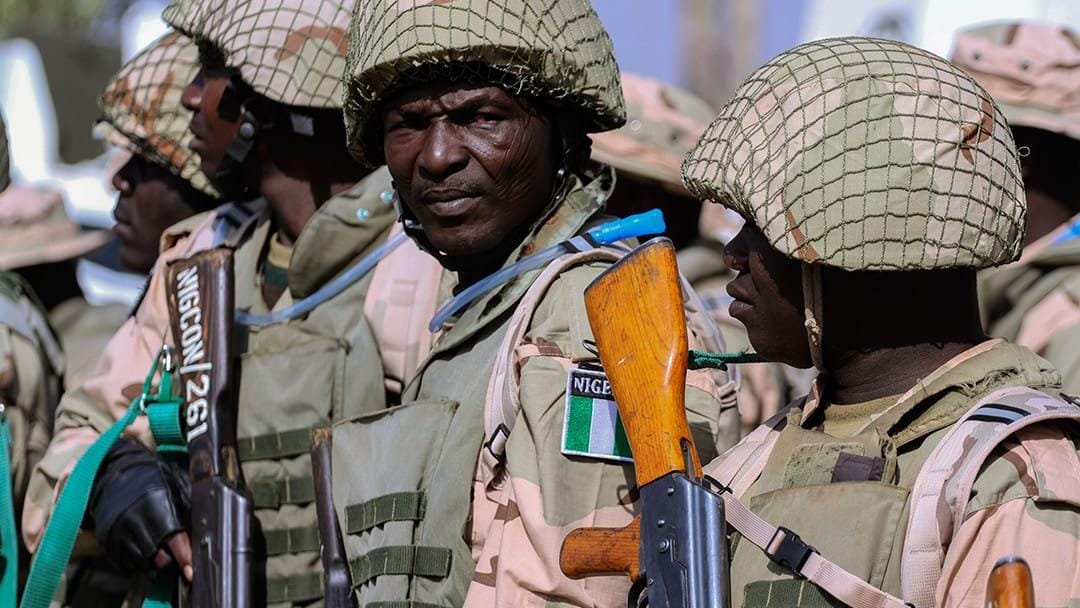 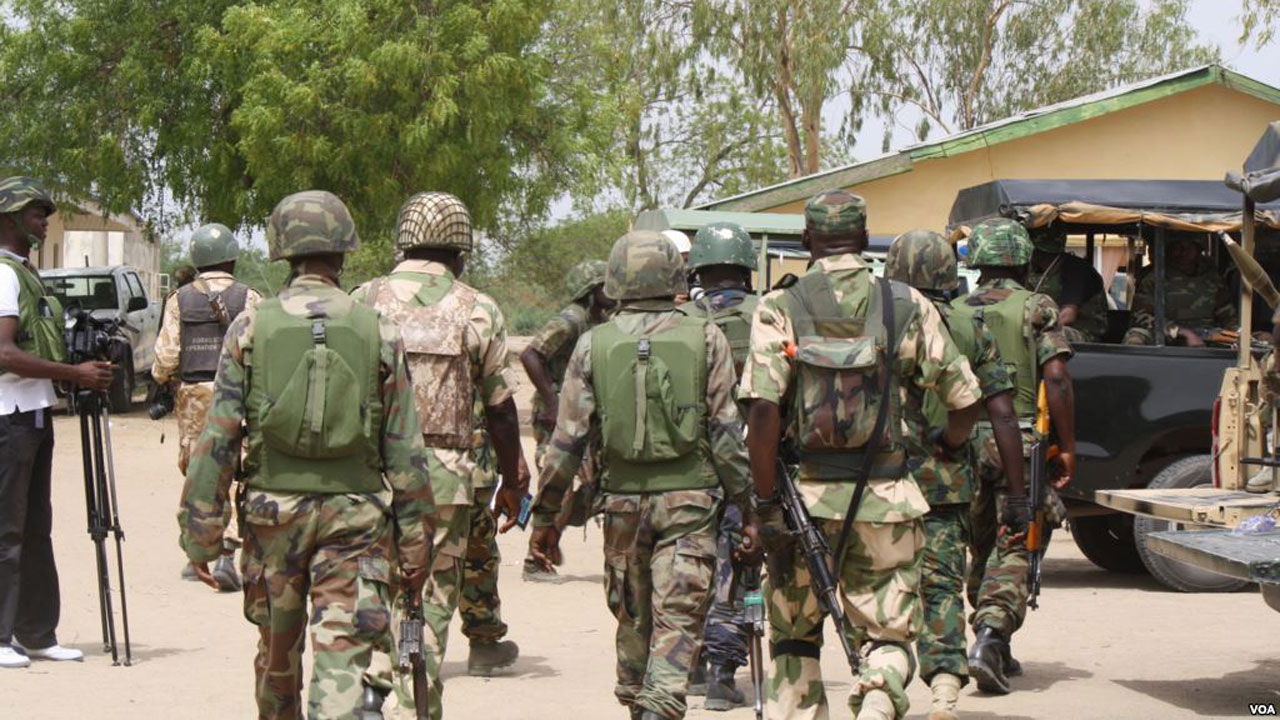 A group of social activists in Rivers State is calling for a review of the electoral laws guiding the involvement of the Nigerian Army in elections. It described this as an urgent need that must be addressed in order to achieve credible and violence free polls in 2019.

Correspondent Uche Okoro reports that the involvement of Army personnel in providing security during election days has been a subject of controversy.

While some consider the move as militarization of the electoral process, some others say it is a necessary evil in a country where election is often characterized by violence.

But sitting in the middle is the Initiative for Credible Elections. The group used its advocacy visit to Nigerian Army’s 6-Division Headquarters in Port Harcourt to encourage Army personnel to play by the rules.  It also demanded the review and full implementation of relevant electoral laws.

The need for the Army to maintain a non-partisan position before, during, and after the election was also reemphasized.

The group says it will also meet with officials of the Independent National Electoral Commission, INEC in continuation of its campaign for credible elections in Rivers State next year.