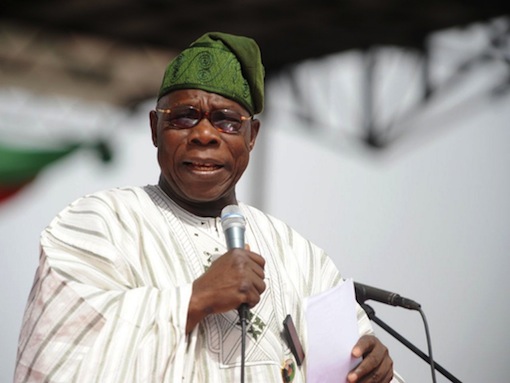 The Presidency has responded to a statement made by the former President, Olusegun Obasanjo describing President Muhammadu Buhari’s government as a failure.

Special Adviser to the President on Media and Publicity, Femi Adesina says the former president has not said anything new and that the government has resolved not to trade words with him.

Adesina added that the govt would keep making reference to the failures of the past administration.

Obasanjo had rated the present administration as ineffective and accused the President of having a “poor understanding” of the dynamics of internal politics.