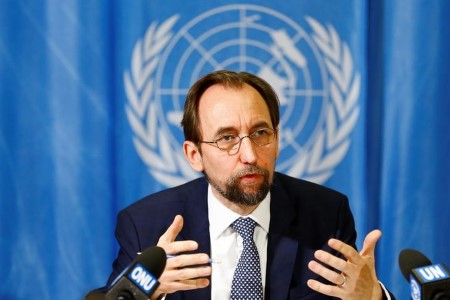 The United Nations has accused armed groups in Libya of killing and torturing detainees in prisons.

It said some of these prisons are under government control, and thousands of civilians are being held unlawfully.

The UN adds that successive governments in Tripoli have allowed the armed groups to arrest opponents, activists, journalists and politicians, while paying the fighters salaries and providing them with equipment and uniforms.

The U.N. human rights office and the U.N. Support Mission in Libya said in a report that many detainees have been held without charge or trial since the 2011 revolution.

Death toll in Idlib blast rises to at least 19 – Monitor