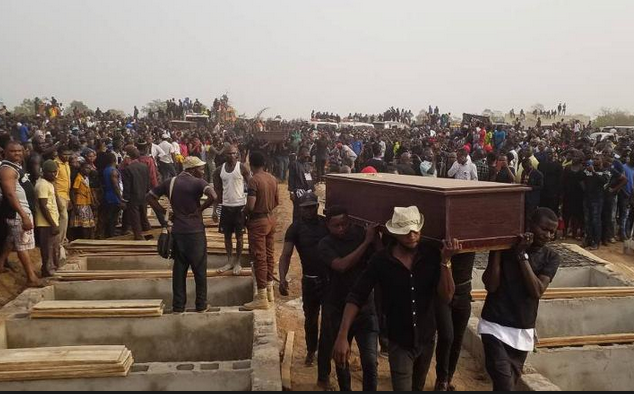 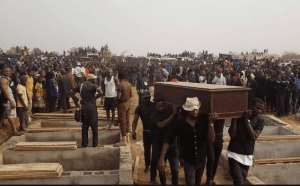 The Nigeria Police, Benue State Command, said it has arrested four principal suspects in connection with the January 1st massacre in Benue State and killing of Sgt Solomon Dung and other Police Officers.According to a statement by the command, the arrest is in line with the directives of IGP Ibrahim Idris on the arrest of all Persons involved in the killings in Benue State and those in possession of AK47 Rifles and other prohibited arms.