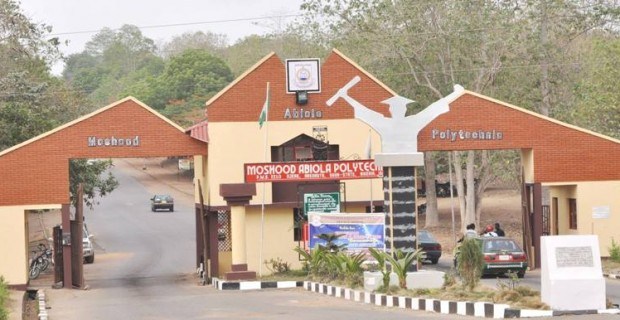 The Academic Staff Union of Moshood Abiola Polytechnic (ASUP), Abeokuta has suspended its strike to allow dialogue with the lecturers and the state government.

The suspension was announced by the Chairman of the Union, Comrade Kola Abiola after a congress was held on the institution’s Campus.

He noted that the Congress decided to call off the strike based on interventions from prominent personalities in the state with a view of resolving the matter while the school academic programme has resumed.