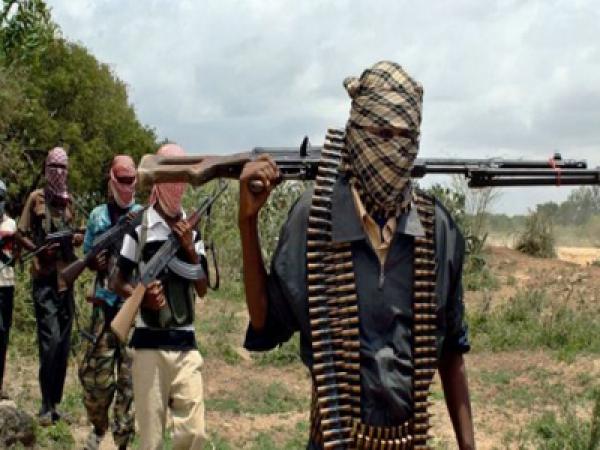 Gunmen have attacked an Adamawa village, Iware, along Fufore –Jada road, killing nine and kidnapping seven children.This is according to locals and the police.A local vigilante said some gunmen suspected to be militants invaded the nearby village at night, killing a whole family of nine.

According to him,the assailants went away with seven children and are now asking for ransom.

While confirming also, the police spokesman in the state, Othman Abubakar, a Superintendent of Police (SP), said the police will investigate and bring the perpetrators to book.

Letter to Buhari : PDP, ACF commend OBJ for being courageous