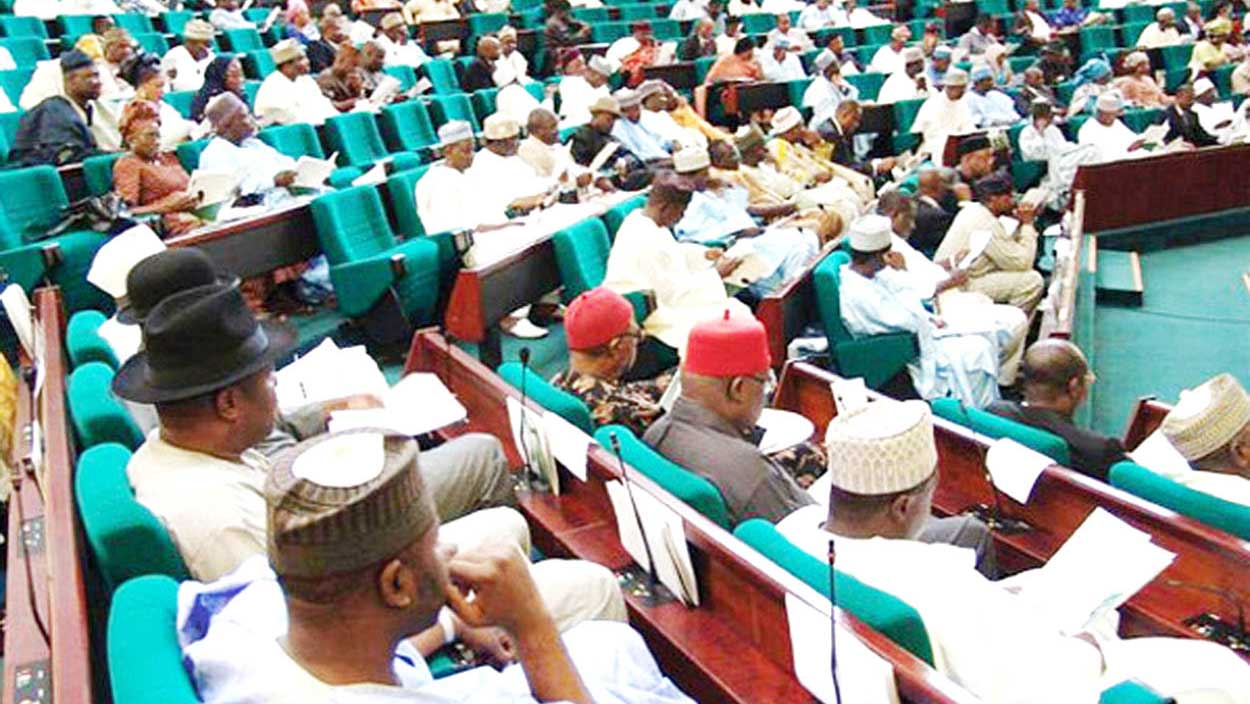 According to the government, there is the tendency that early politicking ahead of 2019 general elections in the country may disrupt the implementation of the budget.

Speaking, yesterday, in Abuja when he appeared before Senate Committee on Federal Character, Secretary to Government of the Federation, SGF, Mr. Boss Mustapha, said there were strong indications that the Federal Government might not fully implement the 2018 budget, if the National Assembly failed to pass it on time.

Buhari to meet with stakeholders over herdsmen/farmers clash